For Jayalalithaa-biopic, Kangana getting Rs. 24cr, highest for any female-actor 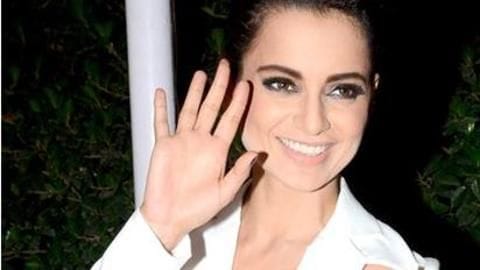 Bollywood's Queen Kangana Ranaut recently announced that she will play former Tamil Nadu CM J Jayalalithaa in her next.

While this would be a landmark film for sure, if executed correctly, it will also create a history of sorts in the film industry.

That's because Kangana would be paid a stunning Rs. 24 crore, making her the highest paid female actor of India.

Her star-power will help reach a pan-India audience, feel makers

A source said, "Kangana is being paid to the tune of Rs. 24cr for the project, which will be made in Hindi and Tamil. The makers are sure that her star-power will help reach a pan-India audience. The producers have already signed a contract."

Kangana's fees is double than what Deepika received for 'Padmaavat' 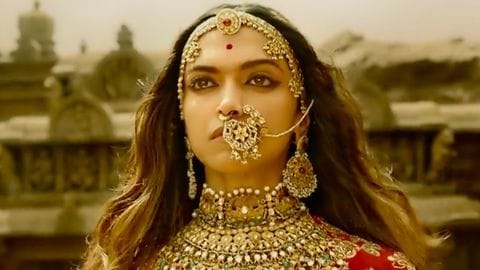 This amount is unheard of especially when it comes to female actors in the film industry.

This is almost double to what Deepika Padukone was paid for Sanjay Leela Bhansali's Padmaavat. 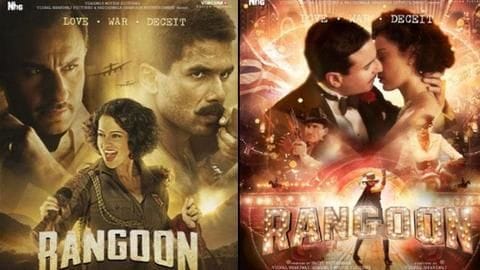 Kangana herself was charging Rs. 11cr, which she further reduced for Simran and Rangoon.

The Gangster actor, who leads the female pack with the highest number of movies in the Rs. 100cr club, was last seen in Manikarnika: The Queen Of Jhansi, directed by herself and Krish.

She's currently working on Mental Hai Kya and Panga, after which, will she take up the biopic. 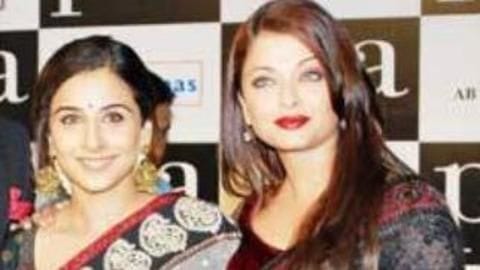 Notably, the likes of Vidya Balan and Aishwarya Rai were being thought for the biopic, but Kangana was chosen given her interest in the illustrious politician.

For any movie down South, a top star of the industry is chosen, but in this case, Kangana would be leading the project.

Talking of the same, Kangana said, "Her (Jayalalithaa) story is very similar to my story."

Found many similarities between mine and her stories, says Kangana

"It's a bigger success story than mine. When I heard the film narration, I found many similarities between both the stories. So when I had the option to do a film based on her story or my story, I decided on the former," Kangana added.

Kangana says why she chose this film as her next 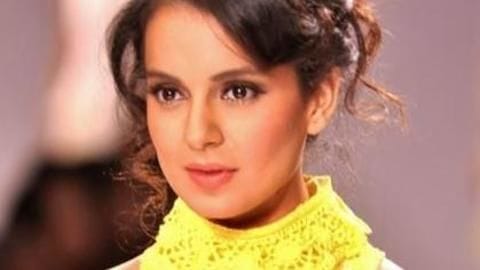 Kangana also said she will learn Tamil, while quipping, "Unless I fail miserably and the makers of the film have to look for an option for my dubbing."

As to why regional films, the 32-year-old actor said, "When we go to Tamil Nadu or Andhra Pradesh, we realize that people there only watch films made by their local film industry. There is a disconnect."

Vijay praises Kangana, calls her 'one of India's biggest star' 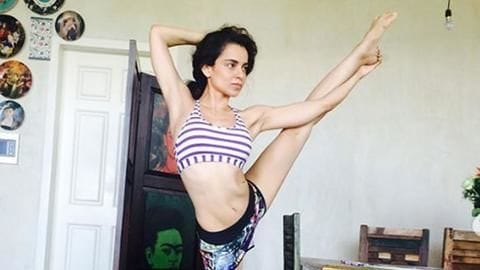 To be written by KV Vijayendra Prasad, the film titled Thalaivi, which means revolutionary leader, will be helmed by Tamil filmmaker AL Vijay, who is known for movies like Madrasapattinam, Thaandavam and Deiva Thirumagal.

"Making a film on Jayalalithaa's life is a big responsibility. Am proud and happy with our association with one of India's biggest star, Kangana Ranaut," Vijay had said earlier. 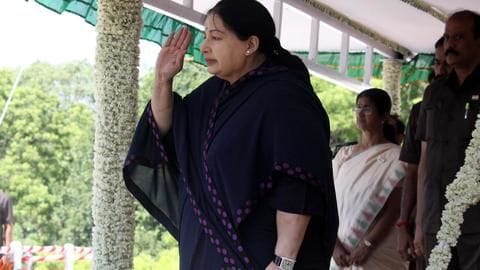 Jayalalithaa served five terms as Tamil Nadu CM for over fourteen years between 1991 and 2016.

She also appeared in 140 films between 1961 and 1980, primarily in Tamil, Telugu and Kannada languages, and was known as "queen of Tamil cinema."

Kangana on Jayalalithaa: I admire her for her strength, valor