Happy Birthday, Quentin Tarantino! Know what makes him a genius 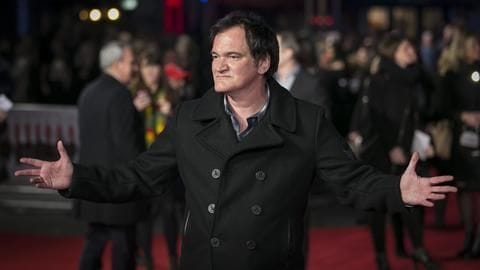 The films of Quentin Tarantino have been a huge influence on modern pop culture, not to mention other directors' works.

In a career spanning around three decades, he has made eight films. His ninth, Once Upon a Time in Hollywood is going to release this year and he plans to retire after his tenth.

Here's all you need to know about the maverick's style.

A director loved equally by critics and the audience 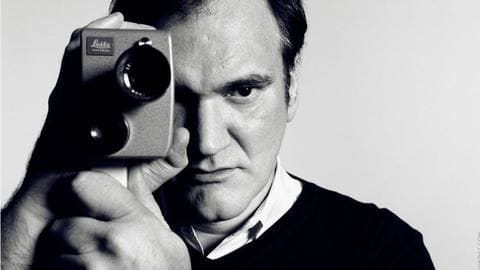 The movies of Tarantino have always been full of irony and references to pop culture of the 70s, 80s, and 90s.

Each film has memorable dialogues that stay with the viewer, be it critics or the audience, for a long time. And then there's the way he choreographs violence!

Tarantino is a director who can make gruesome deaths and spilt guts look incredibly stylish.

Tarantino: The master of Mise-en-scène 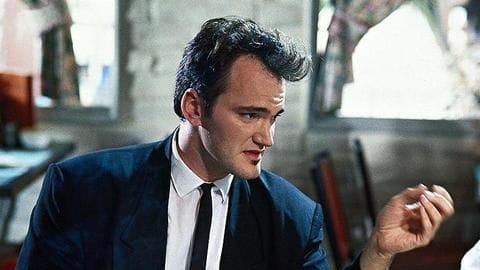 Be it the world-capturing staged wide shots of The Hateful Eight or the tight close-up shot of Uma Thurman's toe in Kill Bill, his locations, sets, and props collectively tell the story with the characters.

There are subtle cues in his films. For example, the famous fight scene in Kill Bill Vol 1 uses a B&W filter to pay homage to old kung-fu films.

No film schools, Tarantino learnt film-making at a video store 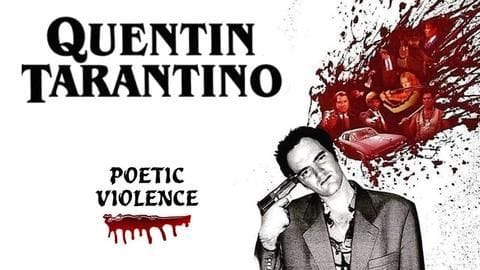 Subsequently, he worked as a clerk at a video store and started building his now colossal film knowledge.

By the time his second film (Pulp Fiction) released, Tarantino had become a phenomenon.

Top three films of Tarantino and what makes them work 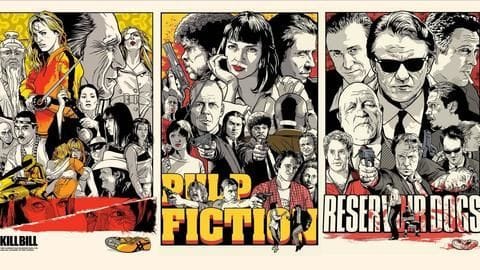 A neo-noir dark comedy, Pulp Fiction has all the ingredients of a cult film: strong, unconventional storyline, fabulous performances, and memorable dialogues.

Reservoir Dogs has a shocking but believable storyline with oodles of swagger and a fantastic star cast.

Kill Bill is pure mayhem. It has revenge, stylized action, and some mind-numbing violence. With spine-chilling scenes and shocking twists, it keeps the viewers intrigued.

Quentin Tarantino has a number of trademarks 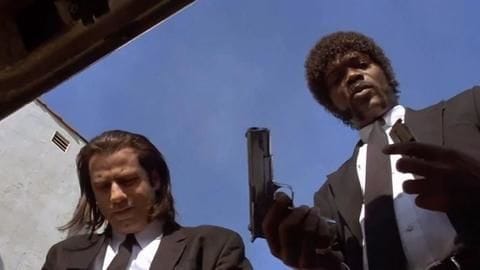 Every great filmmaker has his/her own unique style.

His trademarks include Trunk Shots, taken from the POV of a person in a car's trunk, long takes and tracking shots; use of Black and White filter, close-ups, mirror shots, bar scenes, torture scenes, shots of feet and more.

Almost all of his films use these and the ones that don't, use their variations!

His inspirations include the Indian actor/director Kamal Haasan 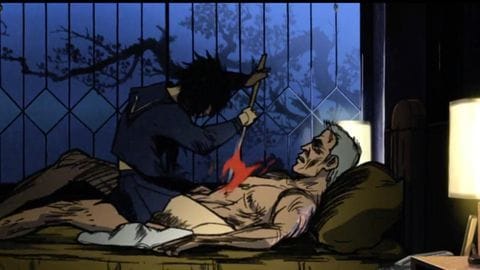 A lot of his films pay homage to his inspirations.

He loves 'westerns' and his films often feature Mexican Standoffs, a western staple.

The chaos in Kill Bill was partly influenced by Brian De Palma's Carrie and the animated sequences were inspired by Kamal Haasan's Aalavandhan (Abhay).

Which is Quentin Tarantino's ninth film?

His ninth film is named Once Upon a Time in Hollywood and is slated for a 2019 release.

Which was Tarantino's first film?

His first film was Reservoir Dogs. Released in 1992, it is about diamond thieves whose planned heist of a jewelry store goes terribly wrong.

What are some of Quentin Tarantino's trademarks?

Tarantino's trademarks include Trunk Shots, taken from the POV of a person in a car's trunk; long takes and tracking shots; use of Black and White; close-ups; mirror shots; bar scenes; torture scenes; shots of feet and more.

He has said that he plans to retire before he turns 60 and after he makes his tenth film.

Five Hollywood flicks that were inspired from Bollywood hit films

Seven blockbuster roles that Will Smith has turned down