Will Alia-Ranbir have their 'roka' in April? Here's the truth 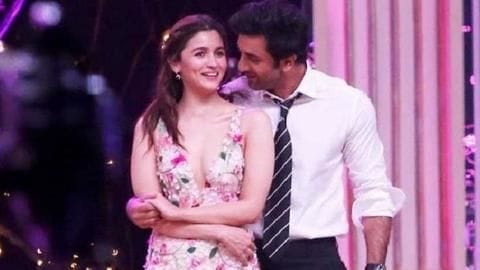 Alia Bhatt is on a roll.

She recently won a Filmfare Award for Raazi and has an impressive line-up of movies to work on.

But apart from her professional achievements, her personal life with Ranbir Kapoor is also making headlines.

It was reported that the couple will be having their roka ceremony this month.

However, Alia dismissed the reports and said "no roka is happening." 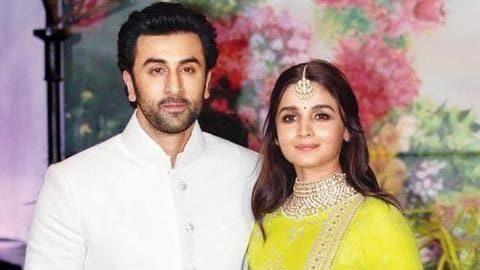 There have been reports that Bhatts and Kapoors are quite eager to get the lovebirds married.

It was reported that they are likely to finalize their wedding date in April, and might organize the roka ceremony for the couple as well.

But contrary to reports, Alia stated, "The only 'Roka' I'm going to is the restaurant in London. There's no roka happening for me."

'Marriage not even in my bandwidth. It has to wait' 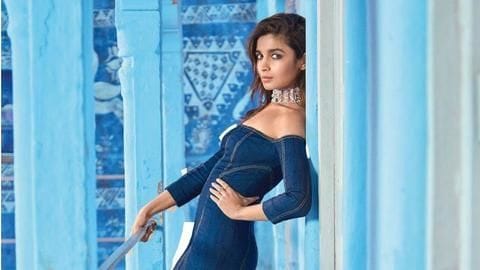 Alia further clarified that Bollywood has seen many marriages, so hers can wait for now.

Moreover, the Highway actress feels that she is too young to get married.

"Marriage is not even in my bandwidth. There is too much happening in terms of work and life. I have no plans of getting married right now. It has to wait," Alia added.

During Filmfare Awards, Ranbir-Alia went full throttle with their love 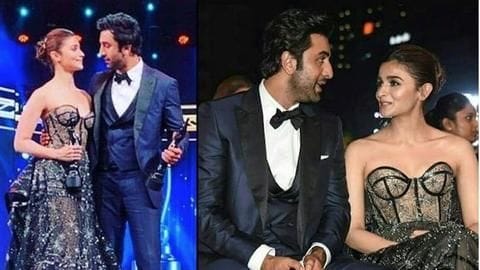 Meanwhile, Ranbir and Alia made heads turn with their public declaration of love during Filmfare Awards 2019.

Alia said 'I love you,' while receiving her award for Raazi. Meanwhile, Ranbir kissed Alia, seated beside him, when he won his for Sanju.

While describing her relationship, Alia said, "The best part is that we are living our own professional lives in its full form." 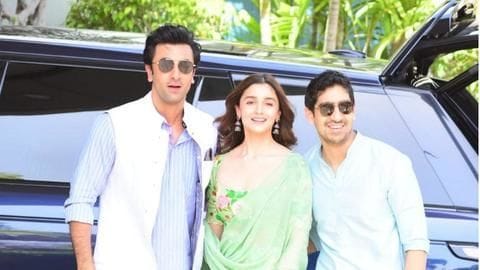 On the work front, the couple will be sharing screen space for the first time in Ayan Mukerji's directorial Brahmastra, which will release on Christmas 2019.

The movie is quite special for them, as cupid had struck both these actors on the sets of Brahmastra itself.

Besides, Alia is gearing up for the release of Karan Johar's Kalank on April 17, 2019.

Is Ranbir-Alia having their roka in April?

No. Although the reports suggested that Ranbir Kapoor and Alia Bhatt might have their roka ceremony this month. But Alia dismissed the reports.

When will Ranbir Kapoor and Alia Bhatt be getting married?

According to the media reports, Ranbir Kapoor and Alia Bhatt will be tying the knot in 2020. The media reports suggest that their respective families will be meeting a pandit this month to finalize a date for their D-Day.

When is Brahmastra releasing?

Helmed by Ayan Mukerji, Brahmastra is slated to release on Christmas this year. The movie will star Ranbir Kapoor, Alia Bhatt, Amitabh Bachchan and Mouni Roy in key roles.

Alia Bhatt will be seen Karan Johar's multi-starrer production Kalank. Besides, she is also looking forward to the release of Brahmastra with beau Ranbir Kapoor.

Alia opens up on her declaration of love for Ranbir

Finally! Alia Bhatt opens up on marriage plans with Ranbir