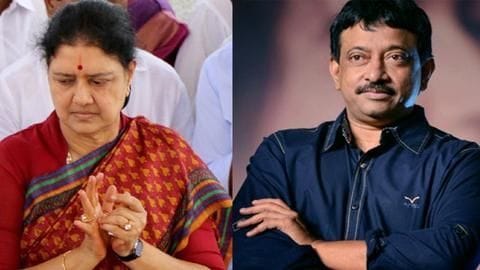 And while the movie is yet to decide its future at the box office, RGV announced his next political biopic.

The filmmaker will now be making a film on renowned politician Sasikala, who was also a close aide to former Tamil Nadu Chief Minister Jayalalithaa.

Sasikala's biopic a 'story of relationship set against merciless men' 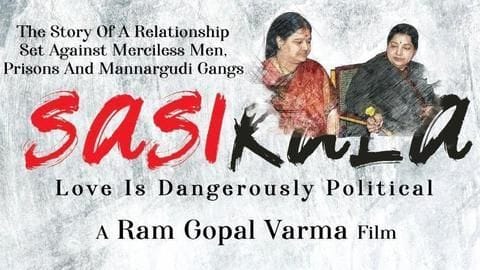 RGV made the big announcement on Twitter along with a poster featuring pictures of Sasikala and Jayalalithaa.

He called Sasikala a "story of relationship set against merciless men, prisons and Mannargudi gangs."

Interestingly, RGV had expressed his interest in making a biopic on Sasikala in 2017 and stated it would be 'unimaginably shocking'.

The biopic will hit the floors in 2019 itself

Notably, Varma is yet to finalize the cast of this much-anticipated biopic. It will certainly be interesting to see which actress gets to play the role of Sasikala in the movie. Reportedly, Sasikala is expected to hit the floors later this year.

Sasi vs Jaya: RGV to compete with Kangana Ranaut? 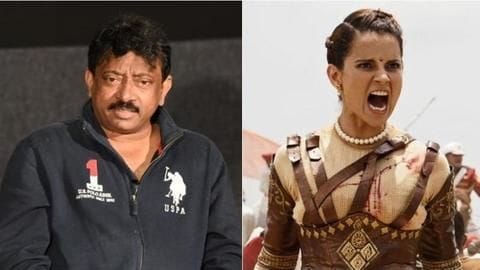 To recall, it hasn't been long when Bollywood actress Kangana Ranaut was roped in for a biopic on Jayalalithaa, which will be released in Hindi and Tamil.

Helmed by AL Vijay, the Hindi version of the movie is titled Jaya, while the Tamil version will be called Thalaivi, which means revolutionary leader.

Looks like RGV is planning to give a direct competition to Kangana. 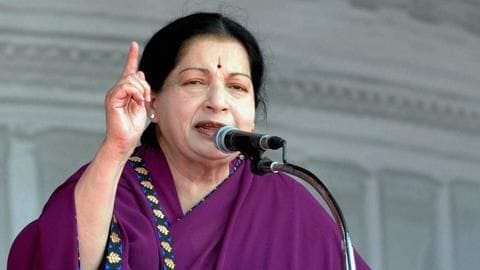 Notably, the movie will focus on Jayalalithaa's glorious journey and her popularity.

The 68-year-old was a superstar-turned-politician and breathed her last on December 5, 2016.

Reportedly, the makers have also obtained a NOC from Jayalalithaa's nephew for the biopic.

In fact, research work on the movie has been on for the past 9 months and the biopic is likely to hit the floors soon.

Kangana on Jayalalithaa: I admire her for her strength, valor

After Kangana Ranaut, Kajol to play Jayalalithaa in another biopic?