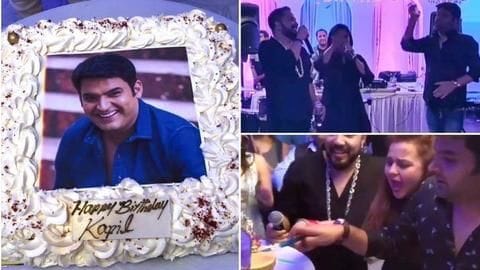 Comedian Kapil Sharma is celebrating his 38th birthday today. Interestingly, this was his first birthday after marriage with Ginni Chatrath and he celebrated it in a grand way.

Ginni hosted a party for the occasion which was attended by their close friends and family.

In fact, several videos from the celebration surfaced on social media showing that it was a true Punjabi style bash.

Notably, the birthday bash was an intimate affair 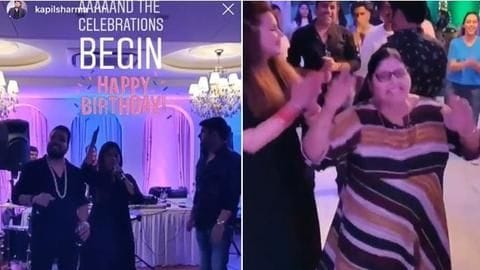 Reportedly, his birthday bash was hosted at their Mumbai residence.

It was a lavish yet intimate affair which was attended by his close friends Mika Singh, Navraj Hans, and Richa Sharma.

Besides, his co-stars from The Kapil Sharma Show Kiku Sharda, Bharti Singh and Sumona Chakravarti also marked their attendance.

With such talent under one roof, it was certainly an event to remember. 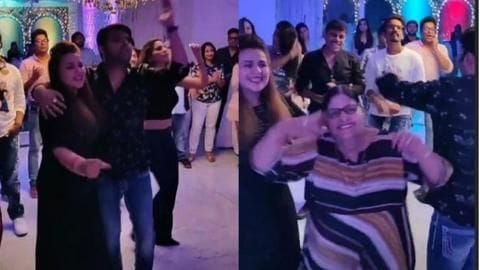 With so many Punjabi singers present in the house, the birthday bash was no less than a musical night.

In the videos shared by Kapil in his Instagram stories, Mika, Navraj and Richa are seen setting the stage on fire with their songs.

Several guests were seen grooving to their tracks including Kapil's mother who enjoyed every bit of the party.

This was one of the best moment of Kapil's party

Bharti, Ginni shake a leg together

Kapil looks adorable as he sings 'Happy Birthday to me'

Kapil enjoying the best phase of his married life 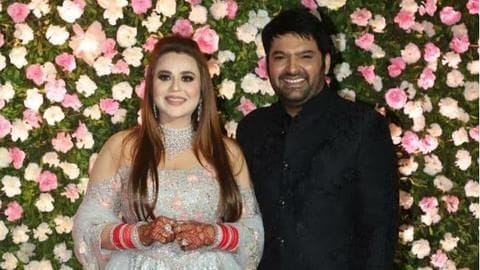 To recall, Kapil married his college sweetheart Ginni in an opulent wedding ceremony on December 12, 2018.

And, he has always credited Ginni for bringing this positive change in his life.

He admitted that it was Ginni who supported him through his good and bad times.

Kapil also made an impressive comeback with TKSS last year and was welcomed by the audience.

When is Kapil Sharma's birthday?

What is Kapil Sharma's age?

Kapil Sharma celebrated his 38th birthday on April 2 this year.

Who were the guest as Kapil Sharma's birthday bash?

When did Kapil marry Ginni?

Kapil Sharma married his college sweetheart Ginni Chatrath in a lavish ceremony on December 12, 2018 in Jalandhar.