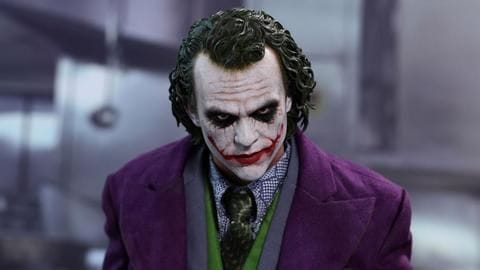 Over the years, he underwent a plethora of transformations and reinventions.

After more than half a century, the character now stands as an embodiment of chaos and psychopathic tendencies.

Let's take a look at the best renditions of Joker and what makes them so great.

Over-the-top Madness: The one with severely underutilized potential Jared Leto is a fine actor and his take on Joker in Suicide Squad showed the character in a different light- a calculative, turbulent terrorist.

With his tattoos, crazy eyes, and creepy teeth, he seemed like a refreshing change when the trailers aired.

But the movie turned out horrible and his role was smaller than even Captain Boomerang!

What a waste of potential!

Maniacal Madness: The one made great by the performing actor 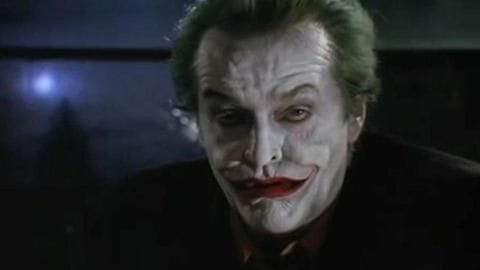 Batman (1989)'s Joker was great because it revamped the character's campy, playful image.

The film was undoubtedly great but Jack Nicholson is the real reason why this Joker is a fan-favorite even today.

It was the first-ever film to show Joker's origin and Nicholson just brought that maniacal energy (almost like The Shining) that genuinely terrified viewers.

The guy simply stole the show. 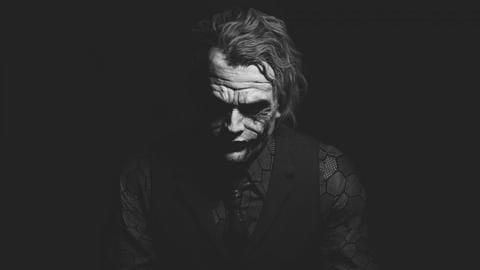 No one could've imagined Heath Ledger playing a psychotic villain but boy did he surprise us all!

Joker from The Dark Knight was a dark, vile character and yet, people were inspired by him, quoting him day-in and day-out. They loved him, adored him!

One of the rare villains with a distinct philosophical aspect beyond all the chaos.

Truly a performance of the century.

Gleeful Madness: The one closest to the comic books 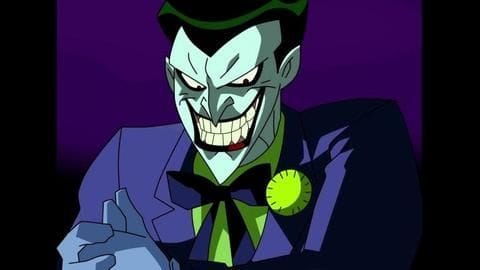 Mark Hamill's Joker was the quintessential comic book portrayal of the character.

People who have grown up watching Batman: The Animated Series will recognize him by that trademark contagious laughter.

Hamill's Joker was theatrical, gleeful and his craziness ranged from rocket-powered Christmas trees to attempted murder!

This definitive portrayal went on to appear in a number of animated series and video games.

Deranged Madness: Craziest of the lot who deserves more recognition 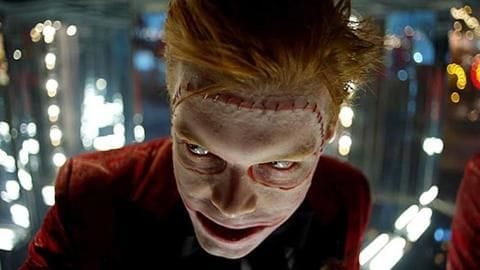 Gotham is not path-breaking in any way but Cameron Monaghan's performance definitely is.

He enters the scene as an innocent-looking child and in a few episodes, blows everyone else out of the water.

He is chaotic one moment, calm the other. He gets his face beaten off (yes!), murders hundreds, dies, lives again, inspires his own cult of deranged criminals, and looks damn creepy!

Who is Mark Hamill?

When did Suicide Squad release?

The film released in August 2016 amid great expectations. It received negative reviews.

Who plays Joker in Gotham?

Although not explicitly called the Joker, Cameron Monaghan portrays multiple versions of the character in Gotham.

When is the upcoming Joker movie releasing?

The film releases worldwide on October 4, 2019.

'Joker' becomes highest-grossing DC movie of all time in India