Not Kangana, Vidya Balan was first choice for Jayalalithaa biopic 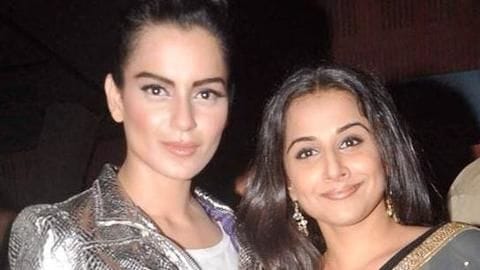 Recently, Kangana Ranaut grabbed headlines after she was roped in to play former Tamil Nadu Chief Minister Jayalalithaa in a biopic.

This surely made her fans ecstatic, but not many people are aware that she was not the first choice for the movie.

Instead, the makers wanted to cast Vidya Balan but she refused the offer owing to her prior commitments.

A source close to the Tumhari Sulu actress said, "Vidya did not take it up because she felt she would do injustice to it, as around the same time, she had planned to work on her ambitious Indira Gandhi web series."

Indira's web series to be based on Sagarika Ghose's book 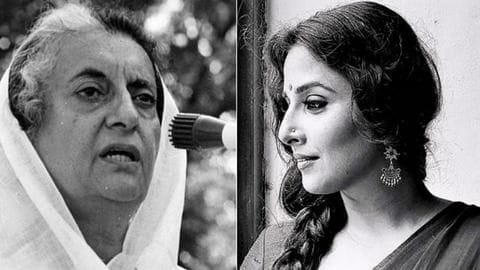 Notably, Vidya will be essaying the role of former Prime Minister Indira Gandhi in the web series.

Produced by Ronnie Screwvala, the series will be based on senior journalist Sagarika Ghose's book, Indira: India's Most Powerful Prime Minister.

"We don't know how many seasons we will be allotted to it. We are in the process of putting together a team," Vidya had stated.

I'm honored to be a part of this project: Kangana 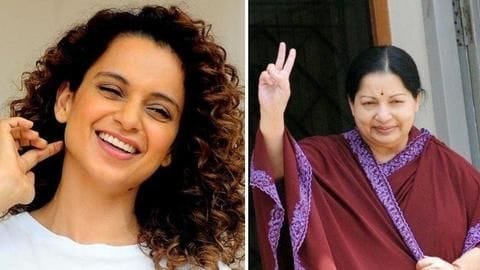 After Vidya turned down the offer, it was Kangana who bagged the lead role in the biopic.

She stated that she feels "honored to be a part of the this project."

"Jayalalithaa Ji was a superstar and went on to become an iconic politician. It's a great concept for a mainstream film. I'm honored to be a part of this project," Kangana said.

Jayalalithaa's biopic to be released in Hindi and Tamil 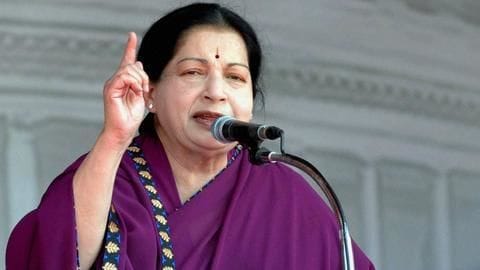 As per media reports, Jayalalithaa's biopic will be a bilingual movie and will be released in Hindi and Tamil.

While the Hindi version of the movie is titled as Jaya, the Tamil version will be called Thalaivi, which means revolutionary leader.

The much-anticipated movie will be helmed by Tamil filmmaker AL Vijay, who is known for movies like Madrasapattinam, Thaandavam and Deiva Thirumagal. 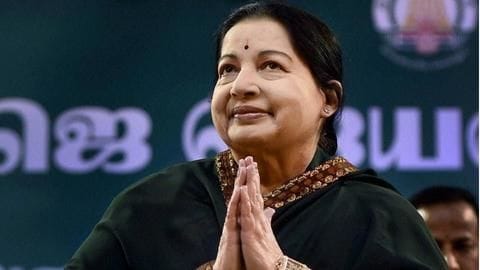 The movie will focus on Jayalalithaa's journey from being an actress to a CM.

Reportedly, the makers have also obtained an NOC from her nephew for the biopic.

In fact, research work on the movie has been going on for past 9 months and the biopic is likely to hit the floors soon.

Vidya reveals why she agreed to do Shakuntala Devi's biopic