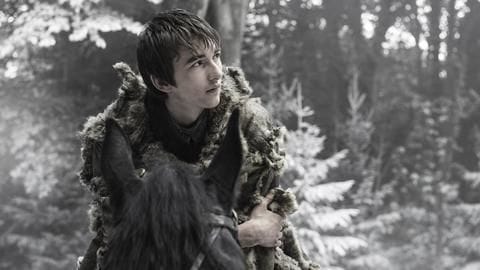 Among the most crucial characters of Game of Thrones, Bran Stark might be a key player in the upcoming war against the White Walkers.

He started as a young boy who saw something he wasn't supposed to see, and was crippled.

A few seasons later, he's the new three-eyed-raven and a man of mystical magic.

Here are some facts about the second youngest Stark.

His magical abilities have grown exponentially in little time 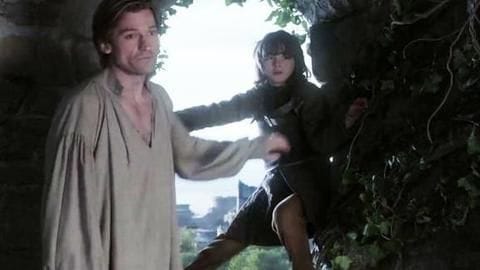 In Season 1, Bran saw the Lannister siblings having sex.

To protect their secret, Jaime Lannister pushed him off a building and he lost his legs. Over time, a three-eyed-raven helped him travel across lands and awaken his magical abilities.

Bran can now warg (transfer his conscience into others), look back in time, and observe everything happening even in farthest lands.

He might be the reason for everything that's happening We know Bran can observe back in time. As seen in a scene with a young Ned, he can also make his presence felt, albeit faintly.

In his visions, he has seen the reign of the Mad King.

Theories suggest that Bran's (accidental) whispering in his ears became the reason of the downfall of Targaryens that caused a chain-reaction leading to the current events.

Is the young boy actually the progenitor of the Starks? 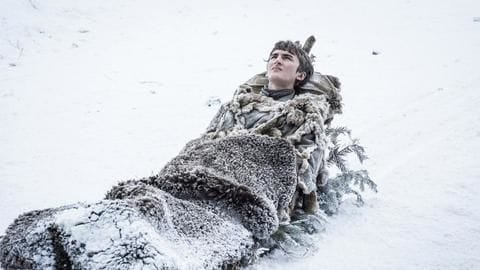 This is one crazy theory about his powers that surprisingly makes some sense.

Thousands of years ago, Bran the Builder founded House Stark. We know nothing about him.

What we have seen though, is that the present Bran can warg into humans in a different time.

What if he warged into the past Bran and made him build the wall? 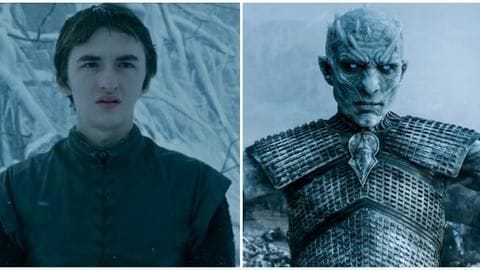 Some say he's the bridge between men and Walkers, others say he's the Night King, and some say that he's Azor Ahai, the prince who was promised.

Theories suggest that he'll travel back in time to change the past and make everything right again.

Why bran is chosen to become three eyed raven?

He has a natural flair for this. It is also hinted that among the Stark children, Bran has a greater affinity for magic.

Is Bran the one the White Walkers are after?

No one knows the Night King's intentions. He may be after Daenerys or Jon but since he has already made contact with Bran, it is a possibility that he is after him.

Is Bran Stark the Night King?

It is an interesting theory but there has been no confirmation. It might be a possibility since both of them share a connection.

Who is Bran Stark's father?

Bran is the son of Eddard 'Ned' Stark and Catelyn Stark.

Warging is the ability to enter the mind of an animal, controlling its actions and experiencing the world through the beast's senses. For Starks, the animals are usually wolves.

Who is the founder of the House Stark?

It is a strange coincidence but the name of Stark house's founder was also Brandon Stark.

Bran might be the Night King, according to this Redditor

Game of Thrones: Things to know about the Night King