After 'Mulk,' Taapsee-Anubhav collaborate for another socio-political drama, 'Thappad' 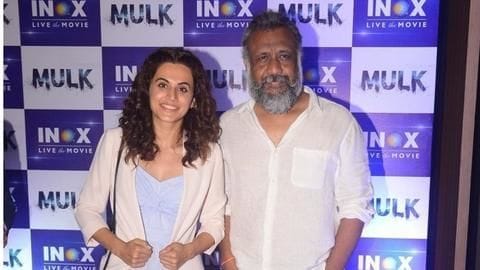 In 2018, Taapsee Pannu won hearts with her exemplary performance of a lawyer in Anubhav Sinha's Mulk.

The movie was touted to be one of her best till date.

And after a year, the Soorma actress will be collaborating with Anubhav again, this time for another socio-political drama titled, Thappad.

Reportedly, the movie will hit the floors in August this year.

'Thappad' is likely to release on International Women's Day, 2020

According to media reports, Anubhav is ecstatic to collaborate with Taapsee again. In fact, her casting was finalized while she was still working with Anubhav for Mulk, a source close to the director stated. Thappad is likely to release on International Women's Day, 2020.

Taapsee to play a middle-class girl in 'Thappad' 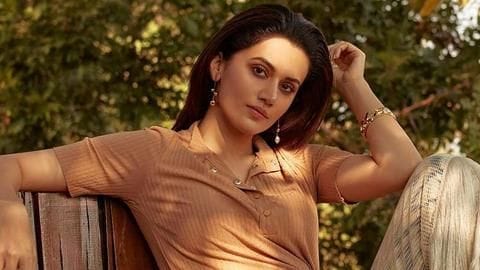 In this gritty, female-oriented drama, Taapsee will be seen playing the role of a middle-class girl, who does something extraordinary, said the media reports.

"It is a female-oriented subject that defies narratives typecasting women. It questions society and will deliver a poignant message on world domination by women. Taapsee's protagonist will be a middle-class girl," the source was quoted as saying.

For now, Taapsee is gearing up for 'Saand Ki Aankh' 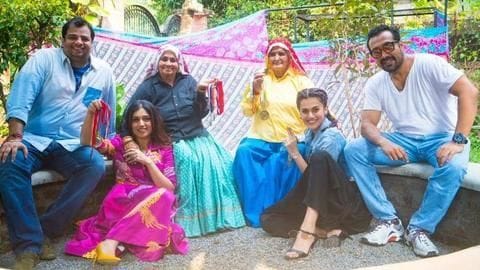 The movie revolves around two elderly women, who became professional shooters at a very later stage in their lives, somewhere in their 60s.

Getting Haryanvi accent right was the toughest part for Taapsee 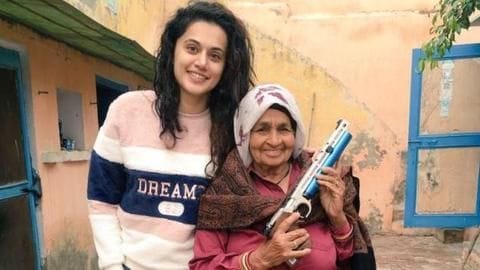 Talking about the movie, Taapsee stated that her character in Saand Ki Aankh was both physically and mentally challenging.

However, getting the Haryanvi accent right was the toughest part for the actress.

"They're Haryanvi but based out of UP. There is an interesting crossover of Haryanvi and Hindi of UP. But we had to keep it simple for the audiences to understand," Taapsee added.

Anubhav Sinha and Taapsee Pannu had first worked in 2018 release Mulk. And now they will be collaborating for Thappad.

What is 'Thappad' all about?

Reportedly, Thappad is a gritty female-oriented movie that narrates the story of a middle-class girl that does something extraordinary in life.

Which is Taapsee Pannu's upcoming movie?

What is the story of Saand Ki Aankh?

Anubhav Kashyap's Saand Ki Aankh is the story of octogenarian shooters, who started shooting after the age of 60 years. The movie stars Taapsee Pannu and Bhumi Pednekar in the lead.

Visuals from Jamia not pleasant: Taapsee Pannu on anti-CAA protests

Taapsee confirms being in a relationship, talks about her wedding-plans

Taapsee Pannu confirms "being in talks" for Mithali Raj's biopic