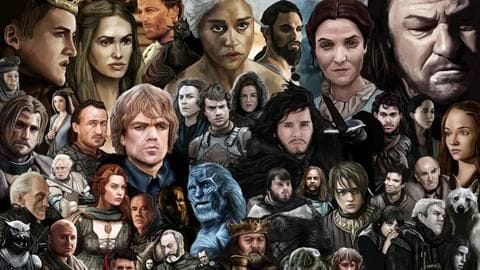 But while we wait for the next episode, let's find out the non-Bollywood Indian actors who can substitute these popular GoT characters.

Why? Because imagination knows no bounds!

Note: The characters who aren't here are either irreplaceable or relatively less popular. 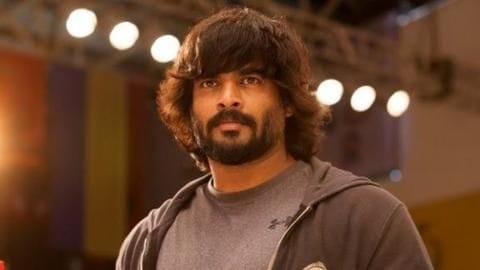 Euron Greyjoy is ruthless, cruel, and dark while Madhavan (started as a television actor) owes his popularity to romantic films. You might think they are mismatched!

Over the years, however, Madhavan has really evolved as an actor.

Going by his characters in Irudhi Suttru and Vikram Vedha, he can really bring forth the kind of energy needed to play a character like Euron.

A younger Soumitra Chatterjee would be a mighty fine Jon 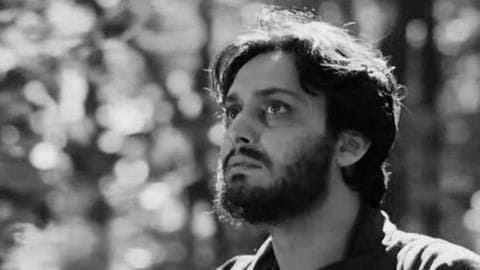 He might be 80-plus now but in his prime, Soumitra Chatterjee would've been the perfect choice to play Jon Snow.

For those who don't know him, he is one of the best actors India has produced. He has acted in 200+ movies in a career spanning decades.

The brooding and handsome actor is best known for his collaborations with the legendary Satyajit Ray.

The only choice to play Tyrion Lannister: Kamal Haasan 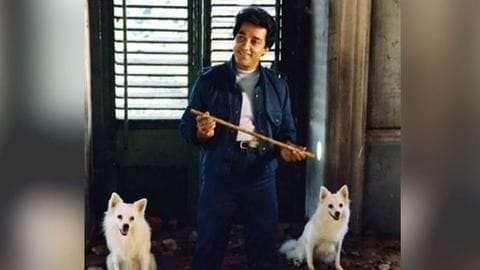 The thespian has also played the role of a dwarf in Apoorva Sagodharargal and his performance in the film is unforgettable.

There aren't many actors of his caliber in the world and if there's someone who can explore all the subtle nuances of Tyrion's character, it is definitely Kamal Haasan.

Not many actresses can play Daenerys Targaryen; Anushka Shetty can 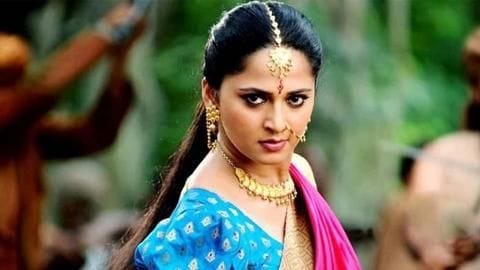 The character of Daenerys has a number of layers.

She has been tormented, sold, but still emerged as a queen fit to rule the seven kingdoms.

The only actress who can portray such a layered character is Anushka Shetty.

She has already made her mark with movies like Baahubali and Rudhramaadevi and can play any kind of role with ease. This is for the role of Jaime Lannister, who is charming and is on the road to redemption.

Mahesh Babu, often described as the Prince of Telugu cinema, has appeared in a variety of roles.

He has the looks of a Lannister prince and the acting chops required to play the role of Jaime.

The celebrated actor will certainly fit the bill.

Vikram: The master of transformation would be perfect Night King 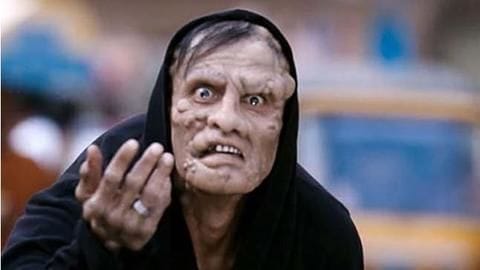 Some questions can only be answered with the word 'No'. One such question is, "Is there any role Vikram can't play?"

He has played some very challenging roles in the past and if cast as the Night King, he would certainly look and act the part with aplomb.

Not convinced? Go and watch Anniyan, Pithamagan, and Raavanan to experience some of his masterful performances.

'GoT' S08E03 review: All theories about the Night King, RIP

GoT theory: Will everyone in Winterfell crypts become a wight?