How much money 'Avengers: Endgame' made? Here are mind-boggling facts 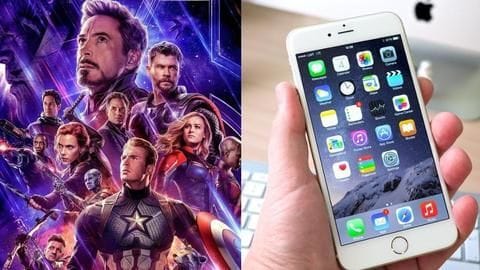 Avengers: Endgame has had a blast of an opening weekend.

Globally, the film shattered records, collecting $1.209bn, and became the only film ever to collect over a billion dollars on debut. A billion!

Here are five things just to make sure you're comprehending that amount right. 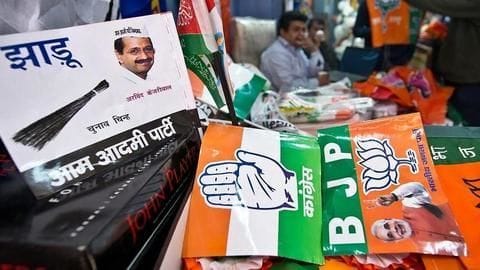 The 2019 Lok Sabha Assembly election is turning out to be the most expensive ever. According to New Delhi-based Centre for Media Studies, the elections will cost Rs. 50,000 crore ($7 billion), which is even more than the $6.5 billion spent during the 2016 US presidential elections.

Yet, it's only seven times the amount Endgame raked in within a single weekend.

Technically, you could do the Mangalyaan mission 16 times over 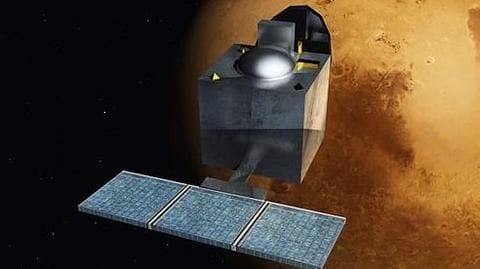 The whole mission was completed on a budget of $74mn.

With the earnings of Avengers: Endgame from these past three days, you could complete the Mangalyaan mission sixteen times over and still have a few bucks to spare.

In a weekend, 'Endgame' earned 1/70th of Apple's quarterly sales 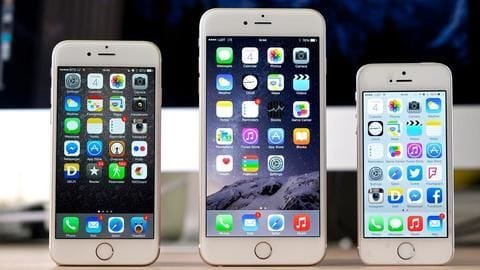 Before Apple stopped publicizing their unit sales (probably due to declining sales), we know they sold $37.185bn worth of iPhones (46,889mn units) in the fourth fiscal quarter of 2018.

That's just about 30 times of what Endgame has made within a weekend.

For its fiscal 2019 first quarter, Apple made a revenue of $84.3 billion: about 70 times of Endgame's opening weekend collection. 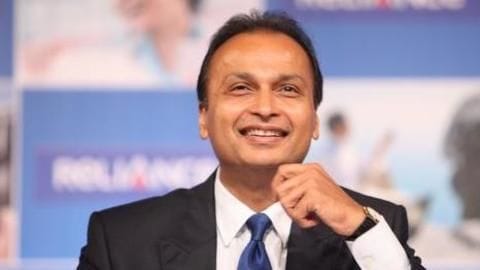 The Chairman of Reliance Group, Anil Ambani used to be the third richest person in the world at one point.

But lately, Ambani has been a little "broke," in billionaire-speak.

After decades of being on the grind, Ambani's net worth at the moment is $1.8bn, which is 50% more than Endgame's earnings from this weekend alone. Let that sink in.

'Endgame' broke-even with its domestic business on a weekend alone 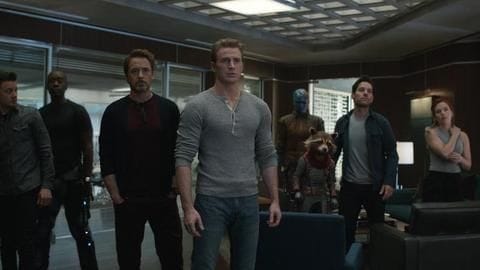 Avengers: Endgame was made on a budget of $300 million, according to Forbes. And, the film managed to recollect that cost within a weekend from the US alone, collecting $350 million.

Globally, the film has already earned four times of what they invested in it.

So, it doesn't really matter if the story had plot holes. They got their money. The film's a hit!

Worldwide Avengers: Endgame collected a total of $1.209bn on its opening weekend.

Avengers: Endgame has been directed by brothers Joe and Anthony Russo

What is the next Marvel film after Avengers: Endgame?

After Avengers: Endgame, the next film set in the Marvel Cinematic Universe is Spiderman: Far From Home, which will release later this year