Kangana attacks Sonia, says "we were slaves of Italian governments" 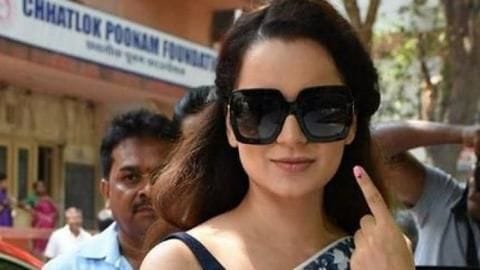 Renowned actress Kangana Ranaut launched a fresh salvo yesterday. This time it wasn't against Alia Bhatt, but the Congress and its former chief Sonia Gandhi.

After casting her vote yesterday in Mumbai, along with many of her Bollywood colleagues, Kangana, a self-proclaimed nationalist, said that India is "gaining independence in the real sense," nowadays, as earlier, "we were servants of the Italian governments." 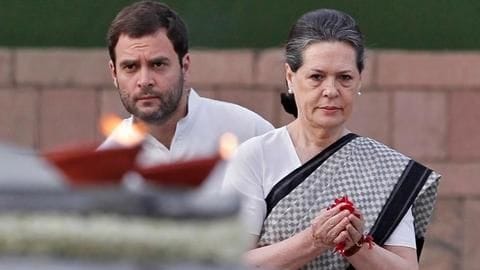 The "Italian government" jibe was clearly thrown at Sonia, an Italian, who married former PM Rajiv Gandhi in 1968.

After Rajiv was assassinated in 1991, she took over the reins of Congress, and stayed as its chief for two decades, before passing on the mantle to her son Rahul in December 2017.

Though she was granted Indian citizenship in 1983, she's still considered Italian.

'I feel India is gaining independence in the real sense' 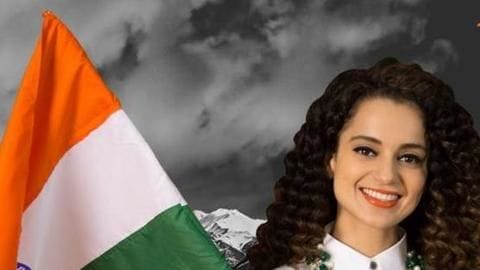 Kangana, after casting her vote in Khar in Phase 4 of the national elections, said, "It's a very important day. This day comes once in five years. Please make use of it."

She added, "I feel India is gaining independence in the real sense of the term. Because before this, we were servants of the Mughal, the British and the Italian governments."

'Situation in India was worst when Congress was in power' 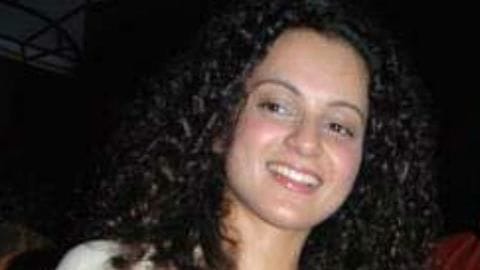 The Fashion actress continued saying that under Congress, India was in her worst state.

"The political leaders used to chill in London and the country used to suffer from an array of issues like poverty, pollution, rapes etc. The situation in our country was worst when Congress was in power. Now that our time has come, we should vote in large numbers," she noted.

She has many times expressed admiration for PM Modi's leadership 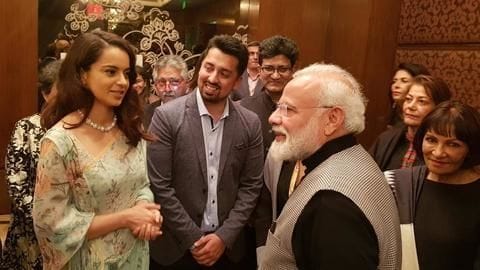 Meanwhile, it is an open secret that Kangana admires PM Modi. She has often lauded his leadership skills.

"It's not because of his mummy and papa that he has reached this position. This shouldn't be taken away from him," she had said earlier.

She has also previously lashed out at Alia and Ranbir Kapoor for not voicing their opinions in matters of national interest.

Kangana is currently working on a biopic on Jayalalithaa

On the big screen, the three-time national award winner last appeared in Manikarnika: The Queen of Jhansi. She's working on a biopic on late Tamil Nadu CM Jayalalithaa and Panga. Her next, Mental Hai Kya, co-starring Rajkummar Rao, is slated for a June 21 release.

Yesterday, the fourth phase, voter turnout was registered at 64.05% 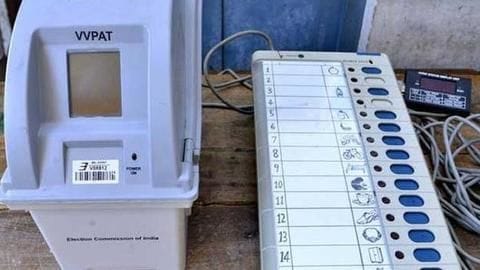 Voter turnout was registered at 64.05%. The seven-phase elections end on May 19, while the results are awaited on May 23.