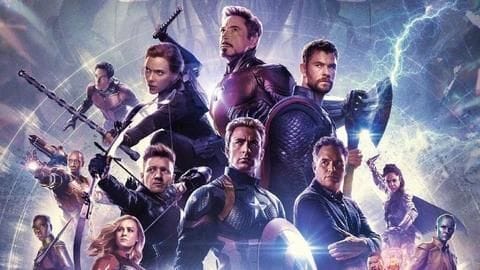 Mere eleven days after its release, the film is already the second-highest grossing film of all time, behind James Cameron's 2009 science fiction film Avatar, which has an all-time global collection of $2.8 billion (Rs. 19,426cr).

Read on to find out more details. Earlier the film had shattered records by collecting $1.209bn (Rs. 8,440cr) in its opening weekend. In India, Endgame collected Rs. 2,89.75cr till Saturday and trade analyst Taran Adarsh predicted that it crossed the Rs. 300cr mark on Sunday.

What is the next Marvel film after Avengers: Endgame?

After Avengers: Endgame, the next film set in the Marvel Cinematic Universe is Spiderman: Far From Home, which will release later this year.

Who stars in Avengers: Endgame?