Bollywood chhote nawab, actor Saif Ali Khan recently appeared on the chat show, Pinch, hosted by Arbaaz Khan, where he, like every other guest, was given a glimpse of some mean tweets addressed to him.

While replying to a tweet about him receiving the Padma Shri Award, fourth highest civilian honor in India, he revealed that he wanted to return the award.

Saif was given the Padma Shri in 2010 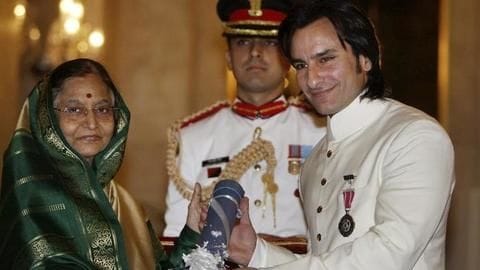 To recall, the 48-year-old Dil Chahta Hai actor was felicitated with the Padma Shri in 2010.

One of the tweets that Arbaaz read out to Saif said, "This two bit thug who bought a Padma Shri, named his son Taimur and beat up some people in a restaurant. How the hell did he get a role in Sacred Games? He can hardly act."

Beyond me to bribe Indian Government, said Saif 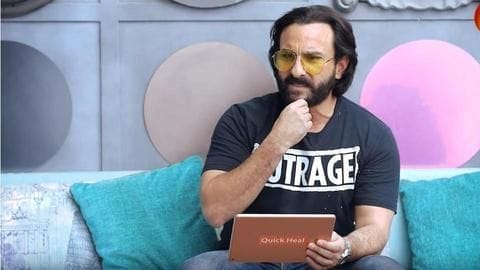 While reacting to the tweet, Saif laughed and started by saying that he is not a thug and "everything else is true."

Highlighting the Padma Shri portion, he said, "Bought a Padma Shri is also not possible. It is beyond me to bribe the Indian government. You will have to ask more senior people."

What followed were his thoughts on the honor.

Felt embarrassed, many deserved it more than me: Saif 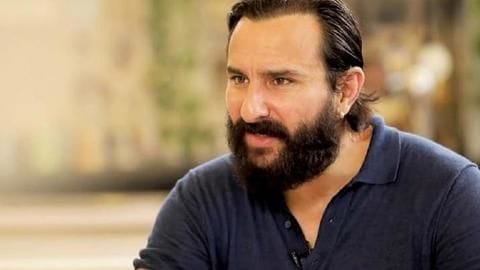 Saif added, "I thought I don't want to accept it. There are so many senior actors who deserved it even more than me, and had not gotten one...and it was very embarrassing. And of course, there are some people who have it, I feel deserve it less than me also."

However, after talking to his father, he dropped the idea of returning it.

Not in a position to refuse Indian government: Pataudi Sr. 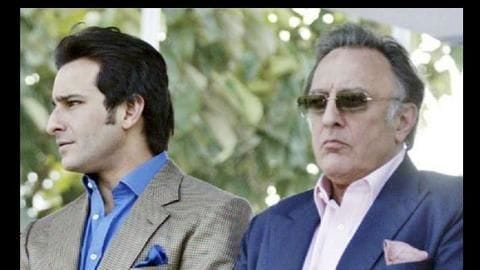 When he talked to his father, the late Mansoor Ali Khan Pataudi said, "I don't think you are in a position to refuse the Indian government."

"So I said okay and I very happily took it," Saif added.

Further, the actor wishes that one day people will say, "Okay, I think he deserves an honor for the work he has done."

Here is the teaser of 'Pinch,' featuring Saif's witty self

Happy to share the teaser of this season’s final Pinch. We have with us the suave and classy...Saif Ali Khan! Find out why he is so ‘Digitally Unavailable’ or is he really? @QuPlayTv @quickheal_technologies @venkyschicken @panchshil_realty @hootmumbai @ZEE5 #QuPlayTV #Pinch

Not just Padma Shri, Saif impressively replied to other trolls 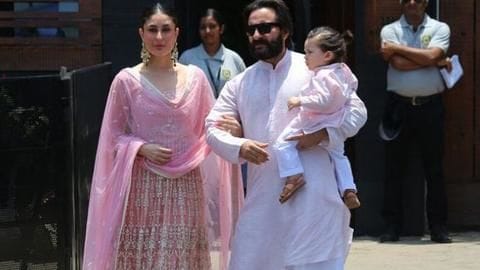 That's not it. During the show, Saif replied to several other trolls.

A Twitter user had posted, "Being a nawab and still clinging on to rotten hukumat," to which he replied "I have never been interested in being a nawab. I prefer eating kebabs."

When trolled about his white kurta look at Sonam Kapoor Ahuja's wedding, he said, "It was her wedding, not mine."

On work front, Saif will be seen in 'Sacred Games'

Saif Ali Khan to celebrate his 49th birthday in England