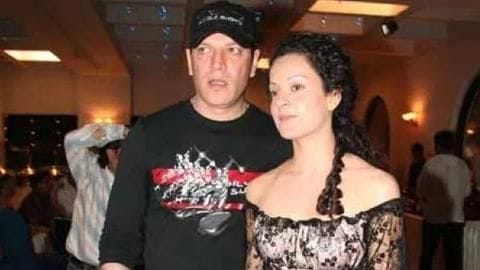 Kangana Ranaut is back in news, and the allegations against her are serious.

Notably, her sister and manager Rangoli Chandel had filed a complaint against actor Aditya Pancholi, accusing him of abusing Kangana almost a decade ago. Post this, Versova Police started an investigation against him.

Now, Pancholi has submitted a complaint against Kangana, alleging that her lawyer had threatened him of a false rape case earlier this year. 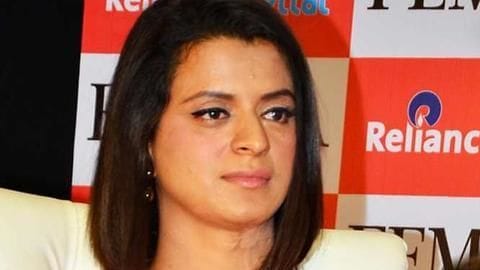 Cops said that Rangoli sent an e-mail to Mumbai Police last month detailing the torture and mental harassment meted out to Kangana.

They further said that after receiving the complaint, they served a notice to Pancholi, asking for his response.

Pancholi, however, denied all the allegations, and submitted his own complaint, along with evidence of Kangana's lawyer threatening him with a false rape case.

Police official says no FIR has been lodged as yet 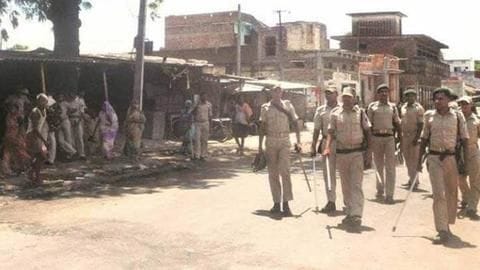 A police official added that no FIR has been registered, as both complaints are being scrutinized.

"The incident happened 13 years ago. We've to gather lot of evidence to register an FIR. In her application, the complainant has also alleged that Pancholi's wife (actor Zarina Wahab) was aware of this," he added.

To recall, in 2017, Pancholi had filed a defamation case against Kangana.

'I've this evidence that they are trying to frame me' 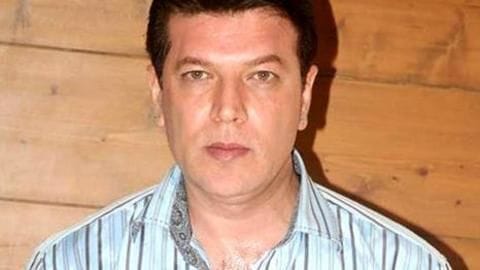 "I've made this application that I've this evidence that they are trying to frame me. The case is under investigation right now." 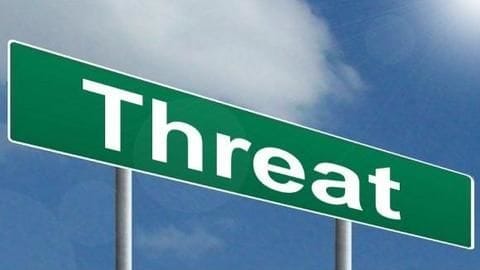 As part of evidence, Pancholi has submitted recorded clips of Rizwan Siddiqui, Kangana's lawyer, who allegedly kept on calling Pancholi "for five-six days."

"Finally on January 6, 2019, I met him," Pancholi shared, and during their talk, Siddiqui supposedly threatened Pancholi of the rape case, if he went ahead with legal procedures.

Pancholi added that Rangoli and Kangana "are misusing the law."

The sisters remain absent when called for recording statements: Pancholi 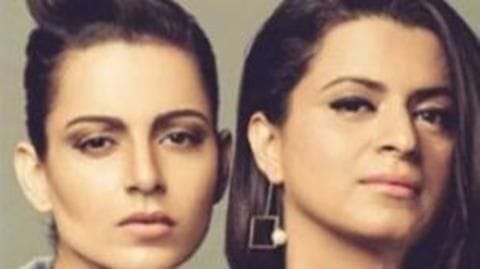 "This is such a serious matter. How can you threaten someone? This is as good as extortion that if you do not do this, I will do this," Pancholi said.

The Race 2 actor also said that the two sisters have all the time in the world to criticize others and the industry, but remain absent when called for recording statements. 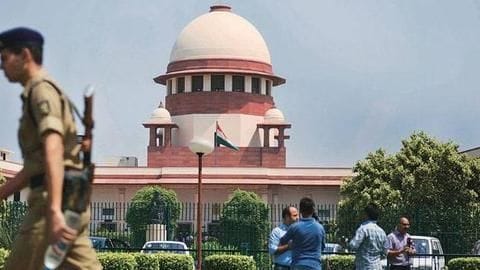 About the submitted clips, Pancholi said it has been verified by forensic experts and he also holds a certificate confirming its veracity.

"I'm not going to leave this. If I've to go to Supreme Court, I will do that as well," he concluded.

Kangana gets into another fight, this time with a journalist