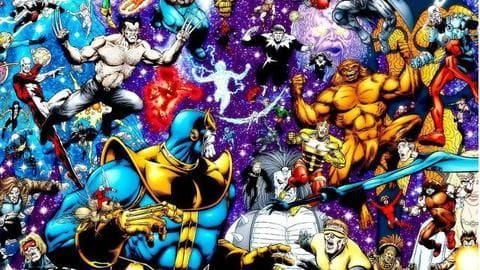 Marvel Comic Universe is infested with heroes and villains and some of them are godlike or even Gods.

With so many heavy hitters, one would expect there to be some mega showdowns to be remembered over the ages.

Marvel has not disappointed, as the comics have given us some of the most epic battles.

Without much ado, we bring five biggest battles in Marvel.

Odin vs Thanos: The battle of the Gods 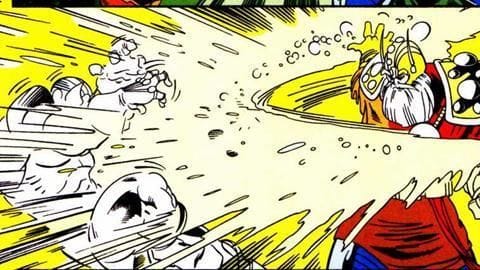 Marvel's Mad Titan is feared throughout the universe, while Odin, Asgard's King needs no introduction.

In comics, when Thor went mad, Silver Surfer enlisted help of Thanos. The Titan succeeded, but when Odin got wind of it, Thanos had the Allfather to deal with.

The battle started evenly matched, but soon the Asgardian God showed Thanos who is boss, owning him in battle.

Captain America vs Iron Man: The Civil War in Marvel 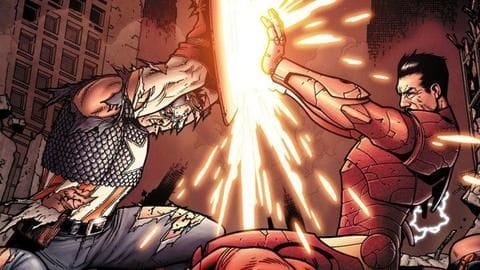 In the comics, the battle was between Steve and Tony, but Tony's Iron Man armor was damaged beforehand.

Although both sides fought fiercely, Tony was no match for the more agile and skilled Captain, who might have killed him, if not restrained by emergency personnel. 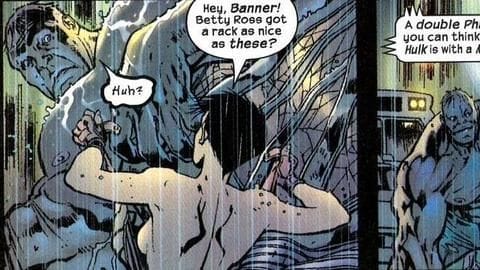 Ultimate Hulk goes on a rage due to personal issues.

The Ultimates banded together to try and stop Hulk.

Wasp saved the day with her controversial boob flash followed by shrinking and entering Hulk's head through his ears.

Then she used her sting power to repeatedly blast Hulk's head from the inside, causing him to collapse and turn back to Bruce Banner.

Bullseye vs Daredevil and Elektra: Martial arts mayhem in Marvel 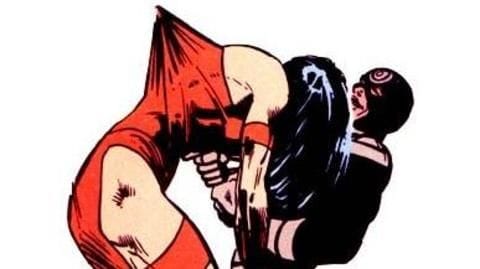 Once in Daredevil, Bullseye takes on Elektra.

A fierce battle ensues and Elektra manages to draw blood using a sai. However, Bullseye finishes the battle by slicing her jugular with a playing card, before plunging her own sai in her chest.

Daredevil seeks vengeance over his lover, Elektra's death and in the following fight with Bullseye, drops him from power lines, breaking his back.

Thanos vs the Marvel Universe: The Infinity Gauntlet wars 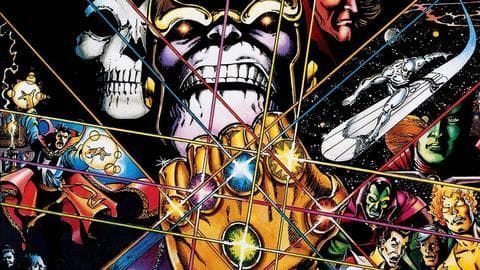 This is easily the most epic battle in Marvel history.

Thanos assembles all Infinity Stones. The Avengers and even Adam Warlock are no match for him. Thanos goes on to imprison cosmic entities like Galactus, Kronos and Eternity.

However, when Thanos takes Eternity's place, he becomes the embodiment of the universe, at which point Nebula steals the gauntlet and reverses this catastrophe.