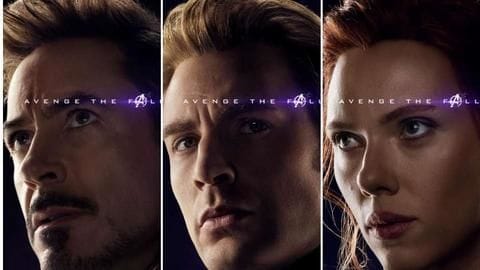 Avengers: Endgame was a story of heroism, perseverance, and most importantly, sacrifice. It showed heroism in its purest form- one that comes with a price.

Our heroes, however, aren't done yet. They still have their last messages for us.

For the past few days, Marvel has been tweeting the last messages of some popular Endgame characters.

Read on to know what they say.

Natasha Romanoff aka Black Widow's last message for us 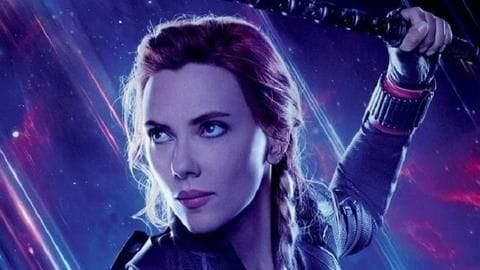 Black Widow sacrificed herself so Hawkeye could get the Soul Stone.

She was one of the original six Avengers and shared a special bond with each of her team members.

Her last message read, "For the last five years I have been trying to do one thing, get to right here. That's all it's been about. Bringing everybody back. Let me go. It's OK."

What did Tony Stark AKA Iron Man say 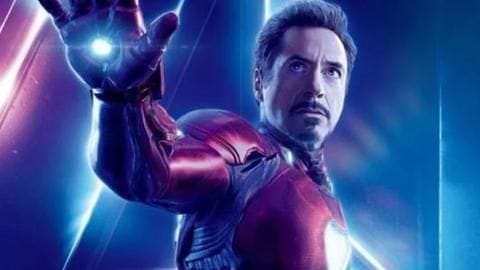 Arguably the greatest (and really unexpected) sacrifice was made by Tony when he wagered his life for the world's future.

He started the saga with "I am Iron Man", which were also his final words.

His last message starts with, "Everybody wants a happy ending. Right? But it doesn't always roll that way. Maybe this time," and ends with "I love you 3000."

This is Steve Rogers AKA Captain America's last message 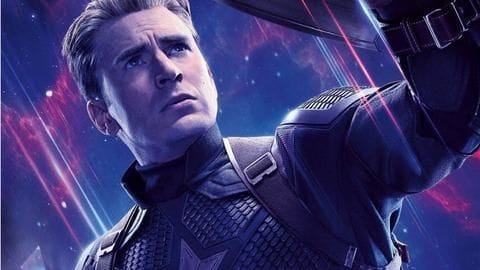 The leader of the Avengers was so gallant that he stood alone in front of Thanos' entire army!

Luckily, he got all the support as well as a perfect conclusion to his saga.

In his last message, he wrote, "Well, after I put the Stones back, I thought maybe I'll try some of that life that Tony was telling me to get."

'Avengers: Endgame', one of the highest grossing films in history 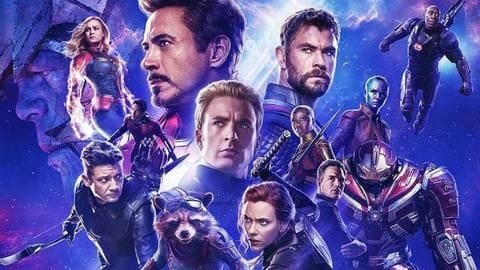 The film, directed by brothers Joe Russo and Anthony Russo has collected over $2.61 billion, and is well on its way to become the highest grossing film ever!

The title is currently held by James Cameron's Avatar with $2.788 billion worldwide.

In India, the film crossed the Rs. 300 crore mark in just a few weeks from its April 26 release. 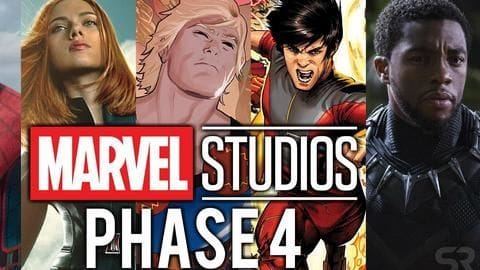 Avengers: Endgame was the final film in the Infinity saga. Marvel Cinematic Universe's Phase 3 ends with the upcoming Spider-Man: Far from Home.

While we may not see characters like Iron Man, and Captain America in action again, we will surely see more films with Black Panther, Doctor Strange, 'Asgardians' of the Galaxy, The Eternals, Shang-Chi, and Black Widow (in a prequel).