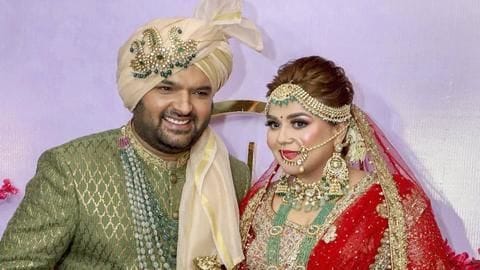 Kapil Sharma and his wife Ginni Chatrath are probably celebrating now, as they are expecting their first child, a source close to the comedian-actor revealed.

The couple might be blessed with the baby in December, the source added.

Kapil and Ginni got married on December 12, 2018, in a lavish Hindu ceremony in Jalandhar. They then hosted three receptions in Delhi, Mumbai, and Jalandhar.

The couple has already started splurging in pre-baby shopping 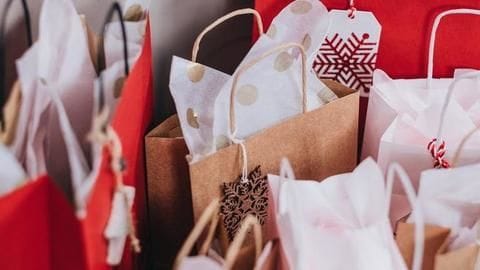 The parents-to-be have already started their pre-baby shopping. The source added that Kapil's mother is also in town to take care of Ginni.

Kapil is currently busy with the Season 2 of The Kapil Sharma Show, but he asks the crew to take care of his wife, whenever Ginni pays him a visit.

He also schedules his shoots judiciously to make time for her.

She has been my emotional anchor, Kapil had said 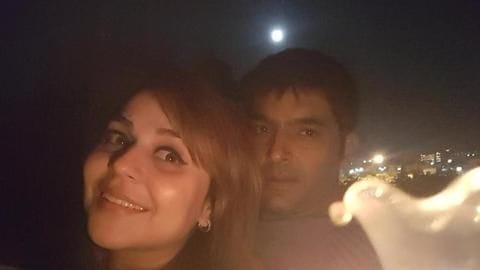 Ever since his marriage, Kapil has vociferously praised Ginni for her unflinching support to him, especially in his bad times.

In an interview, Kapil shared that during his darkest times, "I would ask Ginni to stay with me," as everything around him "was desolate and negative."

"She has been my emotional anchor; she has surrendered herself for my well-being," he had said.

Kapil's friend Bharti attests how marriage has changed him 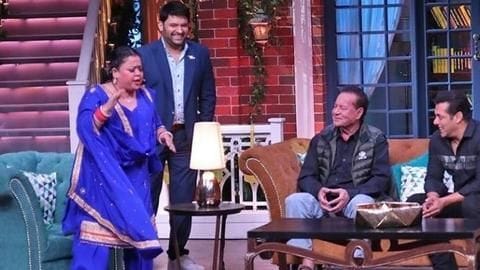 Even Bharti, fellow comedian and Kapil's colleague, said how he has changed, for the good, after he got married.

"He comes on the sets cut to cut and is always on time. We always finish the shoot on time. I always think that Ginni is is very sweet. She sends food not just for Kapil, but also for all of us," she added.

How did Kapil and Ginni meet for the first time? 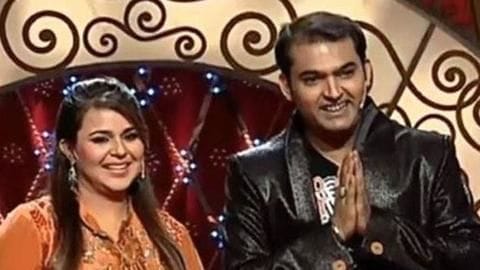 When asked about how they met, Kapil shared that in 2005, he had gone to Ginni's college to audition students.

She was among the students who appeared for the audition and performed gidda (a dance form), and bowled Kapil over.

He then asked her to take the audition of other students, and Ginni fell for him.

Eventually, he did too, and rest is history.