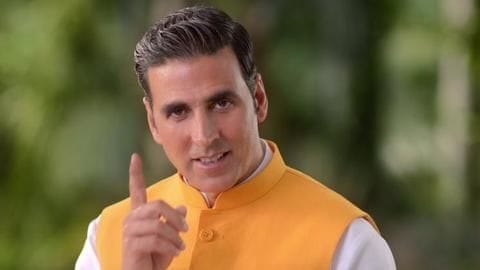 For decades, the Khans of Bollywood- Shah Rukh Khan, Salman Khan and Aamir Khan- have maintained being at the top of the industry. However, the mighty Khans have recently been dethroned in terms of brand endorsements by Akshay Kumar.

Akshay emerged as the topmost celebrity in the endorsement space.

What's shocking is that none of the Khans even made it to the top five.

Here's everyone who made it to the top 5 According to the Showbiz 2.0 report, excerpted in ET, brands are now aiming for more new-age actors such as Jhanvi Kapoor, Vicky Kaushal, Sara Ali Khan, and Kartik Aaryan.

What is the Showbiz Report?

The findings are reported in the second edition of Showbiz Report, published by ESP Properties, the entertainment, and sports division of GroupM. Showbiz 2.0 presents a consolidated report on marketing in Indian entertainment including film marketing, brand and films, celebrity endorsements, and licensing in India.

There's been a shift in what brand custodians look for 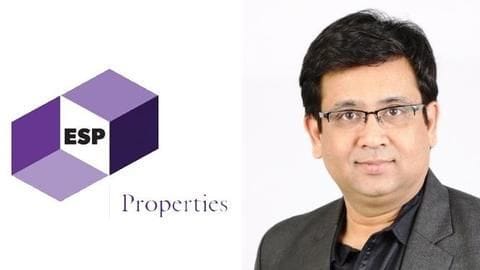 "Influencer game will become stronger with brands increasingly swaying towards them, vying for direct reach with their loyal follower bases as part of their renewed brand strategies," he added.

Another shocking revelation in the report is the absence of Indian cricketers Virat Kohli and Mahendra Singh Dhoni. Dhoni, who was the top endorser in years 2013 and 2014, had been consistently in the list for the last five years, much like his contemporary Virat.

How much does Akshay Kumar earn from brand endorsements?

According to Showbiz 2.0 report by ESP properties, in 2018, Akshay Kumar had endorsement deals worth Rs. 100 crores.

Who is top celebrity endorser in Bollywood?

In 2018, Akshay Kumar was the top celebrity brand endorser, with deals worth Rs. 100 crores.

Who conducted the celebrity endorsement survey?

Findings of celebrity endorsement were reported in Showbiz 2.0 report by ESP properties, the entertainment and sports division of advertising company GroupM.

How much does Deepika Padukone earn in brand endorsements?

According to Showbiz 2.0 report by ESP properties, in 2018, Deepika Padukone had endorsement deals worth Rs. 75 crores.