Why Swara Bhasker and others are advocating 'orgasm inequality' Recently, Bhasker, who often speaks about gender bias, raised the concern that Indian women are not having enough orgasms. 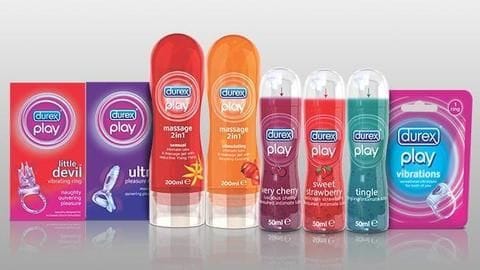 Bhasker's call for a conversation around female orgasms comes as part of the #OrgasmInequality campaign by the condom brand Durex India.

Durex India unveiled that 70% women in India do not have an orgasm every time they have sex.

Addressing the statistics, Bhasker said, "In India, we already have so much social inequality, gender inequality... We cannot add orgasm inequality to that list."

'To end gender inequality, we have to end orgasm inequality' 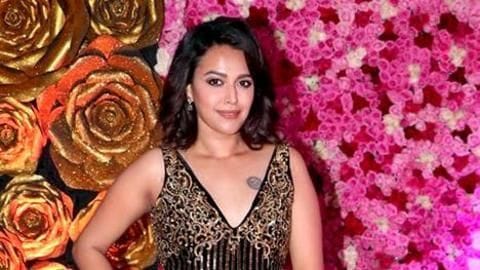 In a video shared by Durex India, Bhasker said, "So many women feel embarrassed about their own pleasure."

"A friend and I were talking recently and she mentioned how she had to fake an orgasm because she's not comfortable discussing it," she said. "This has to stop." 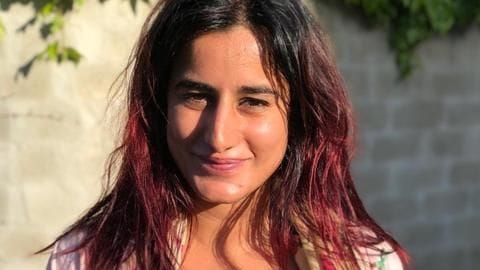 Kundra said the figures aren't surprising since Indian society never speaks about female sexuality while Khurana apologized to women on behalf of all men.

Chopra found the statistic "jarring." She said she never realized it was so high, adding that she knows women who have never orgasmed.

In a comedic video, Sebastian articulates the difference in orgasms 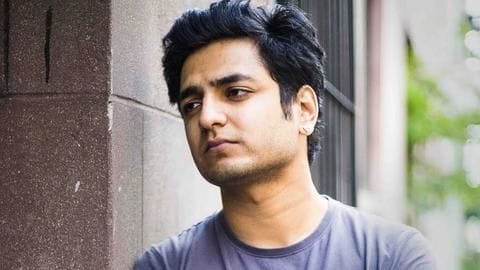 "Men get turned on like a switch. It's quick. With women, it's more like a volume dial approach that goes 1-100. You can't get to 100 without skipping any of the steps, right? She doesn't skip the steps, so why do you," Sebastian quipped.

. @KushaKapila dropping truth bombs. Ladies, have you ever faked an orgasm? Tell us in the DM or simply comment with #IFakedItToo. #OrgasmInequality pic.twitter.com/u9LUSBRltQ

Separately, former actor and columnist Pooja Bedi encouraged women to share their orgasm stories with the hashtag #IFakedItToo to break the stigma. Bedi would also be taking over Durex India's Twitter handle on June 1 at 1 pm and answer questions on female orgasms.

We’re so glad to see you all open up about #FakeOrgasm and let the world know they exist. Keep sharing your stories with us in DM or join the conversation by commenting #IFakedItToo. #OrgasmInequality pic.twitter.com/LwClIELGsY

Why is the female orgasm so elusive? It's not, actually. It's just that a penis is a bit easier to stimulate than the female genitalia, of which there's little understanding because female sexuality is often stifled.

According to Kinsey's research, women can achieve orgasm in four minutes. So, ask yourself if you're even trying.

Women's bodies have been reserved for men for too long 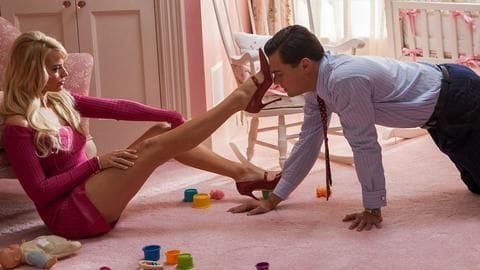 Trauma, shame, ignorance, trickled down over centuries, continue to make discussions around female sexuality hard and it's time for reparations.

Why is Swara Bhasker campaining for orgasm inequality?

Which celebrities have participated in the campaign?

How many types of female orgasm are there?

Lok Sabha Elections were disastrous for actress Swara: Here's why