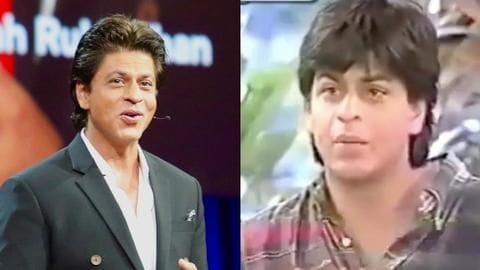 Bollywood celebrities may have adopted an apolitical or pro-establishment stance over the last few years, but as per an old interview of Shah Rukh Khan, that wasn't always the case.

In a 1997 interview of the 53-year-old actor that has recently resurfaced, Khan address issues on the freedom of speech, freedom of the press and anti-national elements; issues that remain relevant even today. In the video interview, Khan responds to a question from veteran actor Farida Jalal on the political scenario in the era.

Khan broached the subject of his father, Mir Taj Mohammed Khan, who was a freedom fighter during India's struggle for Independence.

He said that his father would tell him to never take his freedom for granted; the freedom the latter fought for.

What was the 'freedom' SRK's father spoke of?

Khan said that he previously thought the 'freedom' his father talked about was freedom from the British rule. However, he adds, "Now, I understand, after having grown up that this freedom he was talking about was in terms of poverty, maybe; freedom from misery." 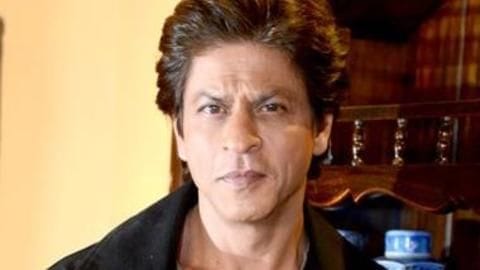 Khan later addressed how the public depends heavily on the media to know what's happening around the world and questioned the veracity of news reports.

"The only knowledge I have is what I read in the papers," he said, maintaining that common citizens don't know "how much truth is in that."

"So, freedom from this speculation 'Is this right? Is this wrong?'"

'We don't own the country,' says SRK 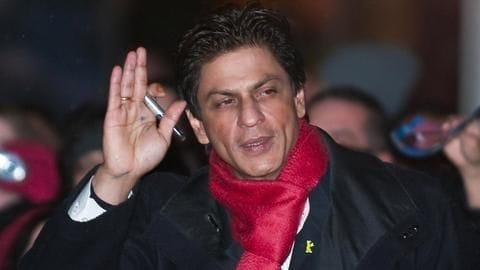 Khan mentioned how patriotism is instilled in schools, saying that writing essays like 'My Country, India' needs to be done away with as we don't own the country. He said it's more about what we have to do for the country.

He added that "anti-nationals" are people who "who don't think they are part of India," and they are "somehow destroying" the country.

"Although I'm not directly affiliated to politics or any kind of party," Khan said, "whenever I read, it does bring this little sadness that it takes away from what my father told me: 'Keep this country free, the way I gave it to you.'"

Here's the video clip from the 1997 interview

#ShahRukhKhan talking about freedom of speech, freedom of press, not falling for speculations and anti-national elements to Farida Jalal way back in the 90s is incredibly relevant even now. "We are the citizens of this country, we don't own it." Via- Justin Rao @IndoIslamicPage pic.twitter.com/r0kTTFxHB5 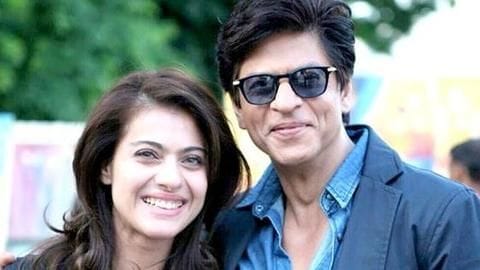 To recall, in a 2015 interview with India Today, Khan had addressed the issue of intolerance in India, saying, "Religious intolerance and not being secular in this country is the worst kind of crime that you can do as a patriot."

The comment was followed by widespread anti-SRK protests and apparently affected business for his films Dilwale (2015) and Fan (2016). He later apologized.

'Freedom of speech means the right to keep silent also'

Of late, the actor has become cautious with his opinions. In 2016, when he was questioned about the hate campaigns at Fan's trailer launch, he said, "Freedom of speech means the right to keep silent also. I am very silent about this."

Who was Shah Rukh Khan's father?

Shah Rukh Khan's father was Mir Taj Mohammed Khan, who fought for India's freedom during the struggle for Independence.

As evident from the 1997 interview, Shah Rukh Khan used to voice political opinions. However, lately, people have criticized the actor for expressing his opinions, which has even affected the business of his films, so he chooses to remain silent.

What is Shah Rukh Khan's next film?

Shah Rukh Khan is yet to announce his next film. Earlier, he was supposed to work on Anjum Rajabali's Saare Jahaan Se Achcha but after Zero's dismal performance, he left the project.

When will Don 3 release?

Currently, the script for Don 3 is still being written, so it will be a while until the film's release.