Imran Khan spotted after long, fans worry about his health Bollywood actor Imran Khan (Jaane Tu Ya... Jaane Na) has been missing from the limelight for quite some time. His last film was Katti Batti (2015) opposite Kangana Ranaut.

He recently made headlines after reports of his divorce from wife Avantika Malik surfaced.

And, now the actor was spotted in public after a long time, looking rather weak.

Naturally, the fans were worried.

Imran announced about his girlfriend soon after his debut When the actor entered Bollywood, he became an instant hit due to his chocolate boy looks.

Within no time, he announced about his then-girlfriend, Avantika, just like Hrithik Roshan did in 2000.

In 2011, they married in a private civil ceremony at Aamir Khan's home in Pali Hill.

Three years later, they were blessed with a daughter, whom they named Imara Malik Khan.

What has Imran been up to lately? 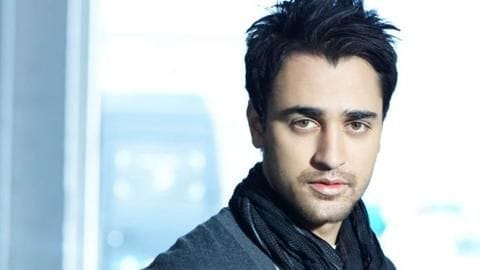 Like we mentioned, it's been four years since Imran's last silver-screen release.

Apparently, he has been on a work break since then, rarely making public appearances.

However, recently, the Delhi Belly actor was seen in public after a long time. He was clicked outside a gym in Mumbai.

He looked evidently weak, sparking off concern about his health among fans.

Take a look at the picture here

After seeing their star after a long time, it was natural for the fans to react. While some said they "missed" the actor on the silver screen, others were worried about his weight loss and commented that he looked "unrecognizable."

On another note, Imran and Avantika might end their marriage 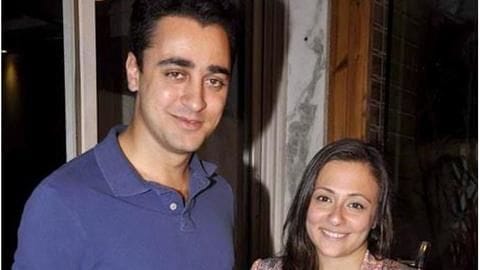 Just last month, reports surfaced that Imran and Avantika might call off their 8-year-long marriage.

The duo also allegedly took some time off due to "irreconcilable differences."

According to a Filmfare report, "Avantika allegedly left 24, Pali Hill, Imran's residence, a while ago with Imara. It is being said that she is currently staying with her family."

Have learned a lot about myself, Imran on his relationship The 36-year-old actor, talking about his relationship, had said, "I have learned a lot about myself and become a more balanced person."

When Imara was born, Imran gushed, "Until you have kids of your own you cannot possibly begin to understand it but it is the purest form of joy that there is."

We sincerely hope this happiness comes back to them soon.

Imran was last seen in 'Katti Batti' opposite Kangana Ranaut The film dealt with live-in relationship, and opened to mixed reviews. After that, he changed gears, and will be making his directorial debut with Mission Mars: Keep Walking India.

Avantika, daughter of Vandana Malik, CEO, CNBC-TV18, meanwhile, made her debut with serial Just Mohabbat, but didn't pursue acting as a career.