Is Letterman shooting his Netflix show with SRK in India? 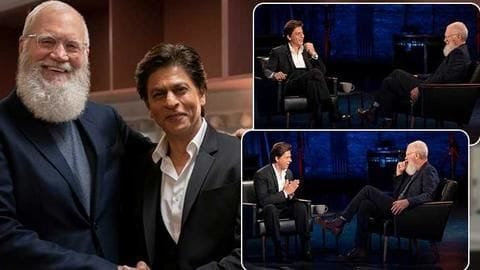 Shah Rukh Khan has a huge fan following across the world.

Last month, the actor appeared on David Letterman's Netflix show, My Next Guest Needs No Introduction, for which he flew down to New York.

It was reported that Letterman would come to India to shoot the remaining episode with SRK.

And the rumors have turned out to be true. Letterman is in B-town! 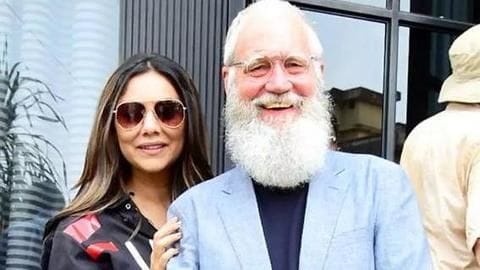 Letterman, who is currently enjoying his time in Mumbai, also paid a visit to SRK's wife Gauri Khan's store, 'Gauri Khan Designs' on Thursday. He was seen exiting the store. The duo also posed for paparazzi.

Just a day before, Letterman visited SRK's residence to join him for Eid celebrations.

Both of them were spotted at SRK's terrace-balcony greeting fans.

Letterman must have gotten a taste of SRK's fan following

Thank u all for spending your Eid with me... May God bless u all with health and happiness. #EidMubarak

Before Batman and Spider-Man, there is Mr. Letterman: SRK 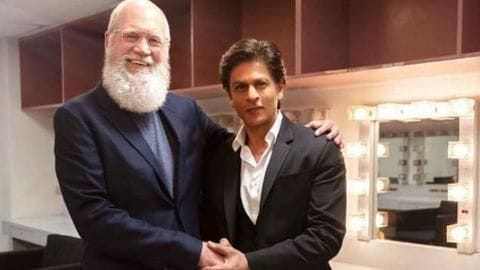 SRK was pleased to appear on Letterman's show as it was evident from an Instagram post he shared.

"This is The Abominable Snowman! Before Batman and Spider-Man, there is Mr. Letter-Man. Thanks for your generosity. Had too much fun being interviewed. Not because it was about me but because you were kind enough to make me feel I can be me," wrote SRK.

SRK is first Indian celebrity to appear on Letterman's show 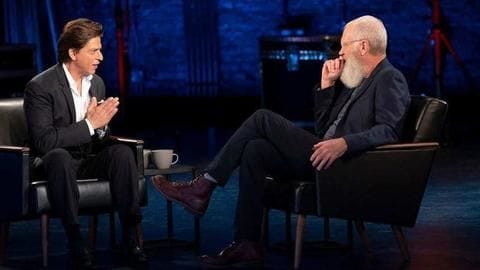 Letterman is a well known American TV personality. He has been hosting late night talk shows with celebrities for over 33 years.

He has interviewed big names like Barack Obama, George Clooney, Malala Yousafzai and Jerry Seinfeld. Notably, SRK is the first Indian celebrity to appear on the show.

However, we don't know when SRK's conversation with Letterman would go on air.

Watch: Warner's reacts to 'He's got sandpaper in his hands'