Can you guess the price of Sonam Kapoor's birthday dress? 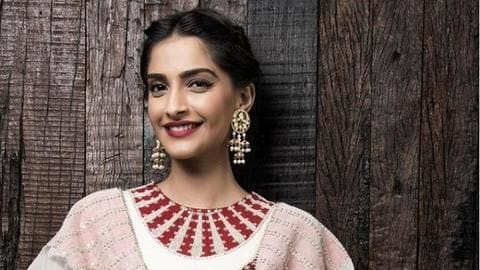 Bollywood diva Sonam Kapoor had a blast on her birthday, this Sunday.

Featuring known Bollywood stars, extravagant celebration, and Insta-perfect pictures, the birthday bash was the talk of the town.

Sonam, a celebrated fashion icon, looked classy as ever. She donned an elegant shirt and skirt, and set the party on fire.

But can you guess the price of her dress?

Sonam's dress is worth over Rs. 1 lakh

From parties to the award functions that she attends, Sonam simply steals the show.

Something similar happened on her birthday treat last Sunday, when she opted for a classy Jacquemus' white knotted-shirt, and doubled it with a gold pleated skirt from Emilia Wickstead.

The price tag? According to reports, her white-shirt cost around Rs. 40,000, while the shimmery skirt was worth nearly Rs. 62,000.

Take a look at the dress here

Separately, Sonam will next be seen in 'The Zoya Factor' 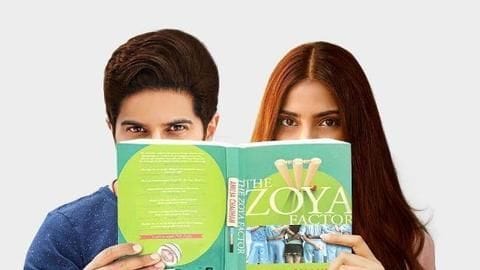 On the work front, Sonam Kapoor will next be seen in The Zoya Factor, a romantic-comedy based on Anuja Chauhan's 2008 eponymous novel.

The story revolves around a girl, Zoya Solanki, who becomes a lucky charm for the Indian Cricket team during the 2010 Cricket World Cup.

Directed by Abhishek Sharma, the film also stars Dulquer Salmaan in the lead.

Sonam Kapoor had the "scariest experience" with Uber in London

Sonam explains the definition of nepotism, gets it wrong herself

These celebs were invited to Sonam Kapoor's 34th birthday bash