Amitabh Bachchan pays off loan of 2,100 farmers from Bihar 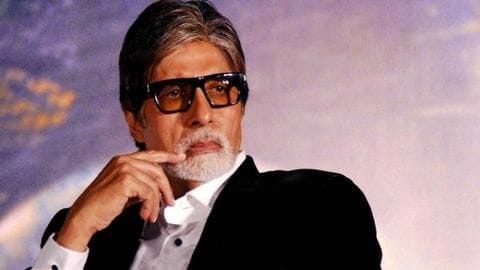 It takes a big heart to help thousands of needy people. And, apparently Bollywood megastar Amitabh Bachchan has one.

We're saying so because the Piku star on Tuesday paid off outstanding loans of 2,100 farmers from Bihar, as promised earlier.

He also called some of them to his Bungalow, Janak, to personally hand them the payments.

Bachchan took to his personal blog to share it

This isn't the first time Amitabh has supported poor farmers

If you are impressed by Sr. Bachchan's generosity toward poor farmers, know that it's not the first such instance.

Only last year, the 76-year-old cleared debt of over a thousand farmers from Uttar Pradesh.

He further wrote that there is "another promise to be completed."

That, "to the family and wives of the brave-hearts that sacrificed their lives for the country, at (sic) Pulwama."

Separately, Amitabh will soon be seen in Ayan Mukerji's 'Brahmastra' 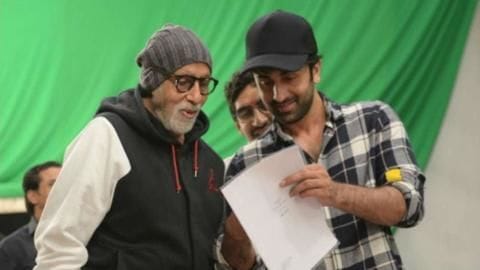 On the work front, Amitabh Bachchan, who was last seen on the silver screen in Sujoy Ghosh's thriller-drama Badla, will soon be starring in Brahmastra.

Serving as the first film in a planned trilogy, it is slated to release in Summer, 2020.