#ComicBytes: The strongest (physical strength) Marvel characters that ever existed 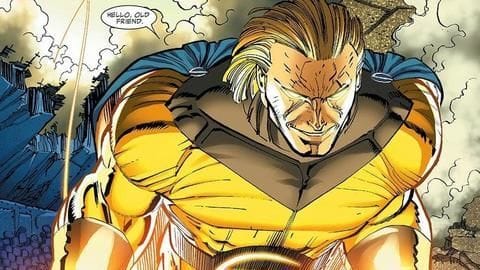 In a universe where sorcerers like Doctor Strange and aliens like Thanos exist, it must be almost impossible to survive on strength alone, right?

Wrong. There are certain characters in the Marvel universe who can shake entire planets with physical strength alone!

Some of them are mutants while others get their powers from various sources.

Here are five of these super strong beings.

The Olympian demigod who once body slammed Godzilla 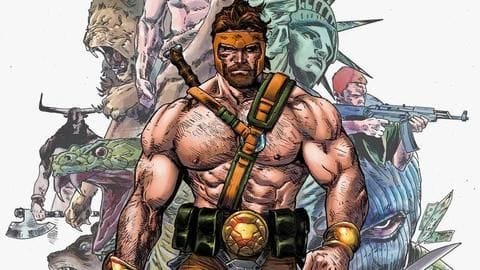 Hercules has appeared in various media but its Marvel version showcases his physical strength in the best way possible.

The son of Zeus has achieved seemingly impossible feats on multiple occasions.

He has body-slammed Godzilla, lifted the entire sky, and stood up to the likes of Sentry, Hulk, and Thor.

One of the oldest characters in Marvel, Hercules is a true God! Marvel has a Gladiator known as Kallark who leads the Imperial Guard and enforces intergalactic law.

This guy has a terrifying power level that is topped only by his confidence level.

Like many other comic book characters, he is based on Superman and has achieved some near-impossible feats like lifting up buildings, knocking out the Thing, and throwing Mjolnir away like a toy.

A former marine who once split the moon 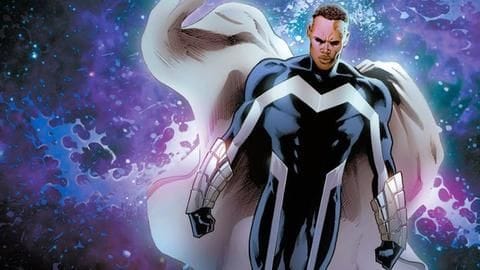 Adam Brashear aka Blue Marvel is so strong that he once split the moon!

His powers are on the level of Thor and Hulk, but being a black superhero, he has faced several instances of racism.

He once received the Presidential Medal of Freedom from President John F. Kennedy but was soon asked to quit being a hero, only because of his skin color!

The only being physically capable of stopping the Hulk 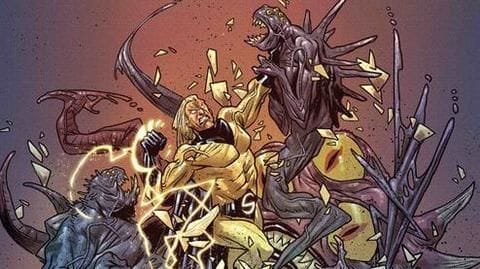 Fans of Marvel Comics might have heard about the man with the power of a million exploding suns (whatever that means!)

Sentry is Marvel's version of Superman and has ripped people (even Gods) in half and lifted Celestials.

The only downside is that he has severe mental issues and that can turn him into a monster with unfathomable powers, known as The Void. 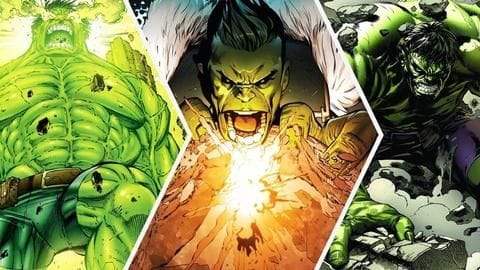 The angrier Hulk gets, the more his powers increase.

Hulk has done many astonishing good/evil deeds, and no one even comes close to his physical prowess in the entire Marvel universe.

Also, he has no notable weaknesses like other heroes.