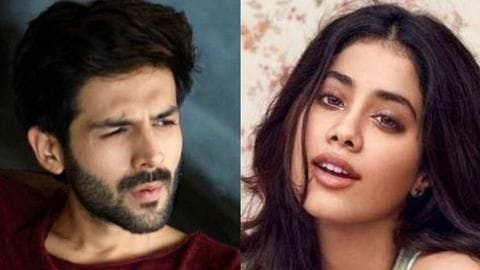 For a year, several names have been doing the rounds for Karan Johar's Dostana 2.

And, now putting all speculations to rest, Karan has officially confirmed that Kartik Aaryan and Janhvi Kapoor will team up for the second installment.

The movie is a sequel to 2008's Dostana, which featured the trio of Priyanka Chopra, John Abraham and Abhishek Bachchan in the lead. 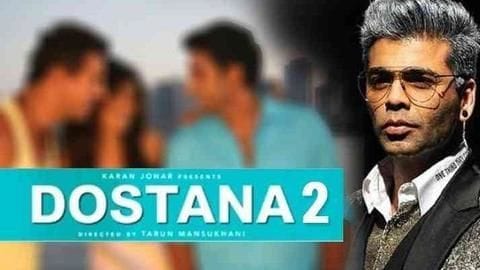 Karan took to Twitter to make the official announcement.

Earlier, rumors had it that Rajkummar Rao would be replacing Abhishek, however his appearance has not been confirmed until now.

Is he the 'suitable boy' KJo is talking about?

Recently, Karan hinted about the announcement in another tweet

Just a day before, Karan hinted about the announcement in another tweet.

"Got a ring to it, doesn't it? You know what it is! Stay tuned and watch this space - announcement coming your way tomorrow! @apoorvamehta18 @dharmamovies," Karan wrote.

The post featured a video that had a piece of music in the background sounding similar to Maa Da Laadla from the first installment.

Got a ring to it, doesn't it: Karan's cryptic message

Got a ring to it, doesn't it? You know what it is!
Stay tuned and watch this space - announcement coming your way tomorrow! @apoorvamehta18 @dharmamovies pic.twitter.com/1aTGz0jOjt

"The film follows a similar template as the original Dostana with humor woven in the screenplay. However, the subject of homosexuality will be tackled with sensitivity. The film will go on floors by the year-end, and will hit the theaters in 2020," revealed a source. 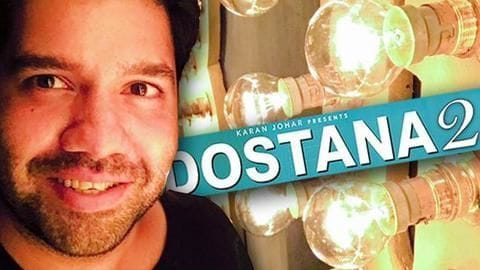 The first flick was directed by Tarun Mansukhani, and for Dostana 2, Collin D'Cunha will be donning the director's hat.

In a recent Twitter post, Collin wrote, "Extremely thrilled to announce my first film #Dostana2 with the supremely talented @TheAaryanKartik, #Janhvi & a suitable boy who shall be revealed soon! Watch this space for more!@karanjohar @apoorvamehta18 @DharmaMovies @Sumitaroraa @Navjotalive #RishabhSharma @NotSoSnob."

'Dostana 2': Delhi shoot called off due to pollution

Kartik Aaryan will play a gay character in 'Dostana 2'