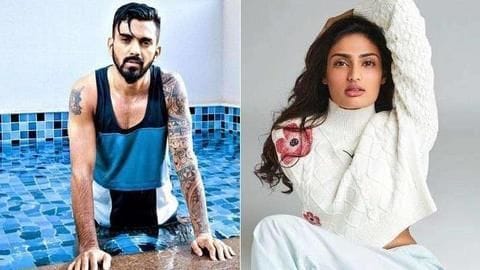 Speculations are rife that superstar Sunil Shetty's daughter is in a relationship with Rahul since February.

Notably, Athiya has refused to comment on the matter.

However, a close source revealed that "things are quite serious," between the budding couple.

Source: They started dating a little before February

"Rahul and Athiya have been going around with each other. They started dating a little before February, this year. And things are quite serious," said the close source.

Rahul, who is currently busy with the ICC Cricket World Cup in England, was unavailable to comment on the speculation.

Earlier, rumors had it that the 27-year-old cricketer was dating Jannat actress Sonal Chauhan.

However, Chauhan had denied dating Rahul

However, Sonal shut the rumors and told, "No, not at all. He is a very good cricketer, talented and nice guy."

Apart from Sonal and Athiya, Rahul was linked romantically to Munna Michael actress Nidhhi Agerwal and Akansha Ranjan Kapoor, who featured in the music video Tere Do Naina.

But, both of them refuted such claims, saying there is no truth in them.

When Varun Dhawan dropped hints of a Drake-Athiya affair 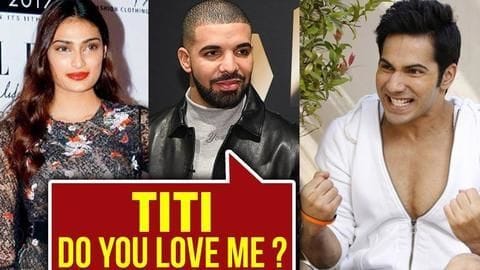 Athiya, who made her Bollywood debut with Hero in 2015, opposite Sooraj Pancholi, hit headlines when she wished her father on his birthday, and Canadian rapper Drake called Sunil "legend."

Soon, Varun Dhawan jumped in, and wrote, "Who knew you were Kiki," to which Drake replied, "titi do you love me?"

However, with Athiya and Drake keeping mum, the rumors soon died. 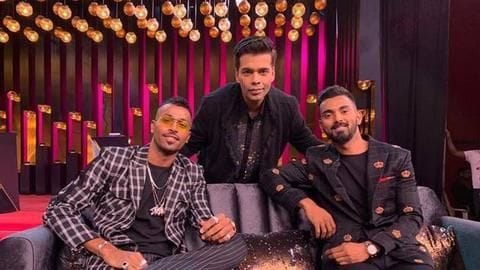 Separately, Rahul was in news for all the wrong reasons when he appeared on Koffee With Karan along with Hardik Pandya.

Though his statements weren't problematic, the way he spoke about his friend Pandya showed Rahul was party to his actions.

When Pandya bragged he has 'been with cheerleaders', Rahul nodded like it was absolutely normal.

As a result, BCCI had banned them temporarily.

Work front: Athiya is gearing up for 'Motichoor Chaknachoor'

Meanwhile, on the work front, Athiya is currently gearing up for Motichoor Chaknachoor, alongside Nawazuddin Siddiqui. After Hero, she appeared in Anees Bazmee directorial, Mubarakan, which also starred Anil Kapoor, Arjun Kapoor, and Ileana D'Cruz. Later, she made a short appearance in Nawabzaade.