Why is Kapil Sharma taking a break from 'TKSS'? 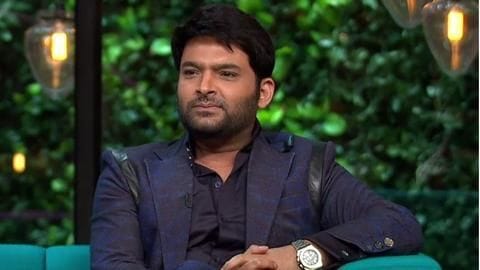 Kapil Sharma is riding high these days on the success of his show, The Kapil Sharma Show.

Good performance of any show often keeps its host and the makers on their toes to maintain that tempo.

But looks like Kapil has decided to unwind a little now.

Reportedly, the comedian-actor is planning to take break from TKSS to spend time with his pregnant wife.

Kapil, Ginni expected to fly to Canada for their babymoon 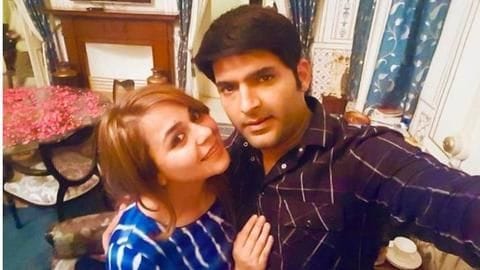 Owing to his busy schedule, Kapil and his wife Ginni Chatrath couldn't go for their honeymoon post their wedding last December.

However, since now she is expecting their first child, Kapil has decided to take her on a babymoon.

According to a Pinkvilla report, the soon-to-be parents, Kapil and Ginni will be flying to Canada for their much-awaited vacation.

Kapil to take a 10-day break for his expecting wife

"Kapil will be taking off to Canada for around 10 days with wife Ginni who is almost 3-4 months pregnant now, as he hasn't taken her for a long overdue honeymoon so far. So, Kapil decided to take this time off," a source stated.

Kapil winds up work early to be by Ginni's side 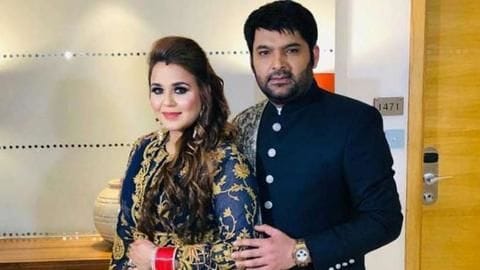 Media reports also suggested that ever since Ginni got pregnant, Kapil has been making several efforts on his front to be by her side.

As per a report published in Dainik Bhaskar, he winds up his shoots earlier than usual to rush back home.

Also, after Ginni flew to Amritsar, Kapil has been flying to and fro to be with her.

"She takes care of me, huge support in my life" 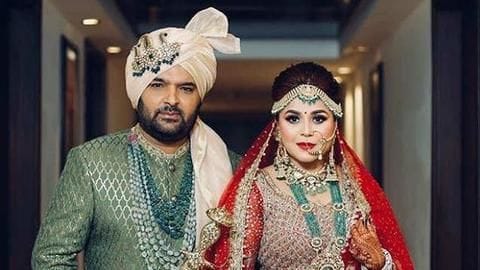 To recall, Kapil and Ginni got married on December 12, 2018, in an extravagant ceremony in Ginni's hometown, Ludhiana.

Kapil, ecstatic about embarking on this new journey of his life, had admitted that his lady brought in a lot of discipline in his life.

"She takes good care of me and is a huge support in my life," he added.

Why is Kapil Sharma taking a break?

Kapil Sharma is taking a 10-day break to spend some time with his wife Ginni Chatrath, who is expecting their first child.

Yes. Kapil Sharma's wife Ginni Chatrath is pregnant and is in the first trimester of her pregnancy. The lady is expected to deliver the baby in December this year.

What are Kapil Sharma and Ginni Chatrath's babymoon plans?

Kapil Sharma and Ginni Chatrath will be flying to Canada for their babymoon.

When did Kapil Sharma marry Ginni?

Kapil Sharma married Ginni Chatrath on December 12, 2018 in a grand ceremony in Punjab.

Kapil Sharma revealed how a fan gatecrashed his wedding