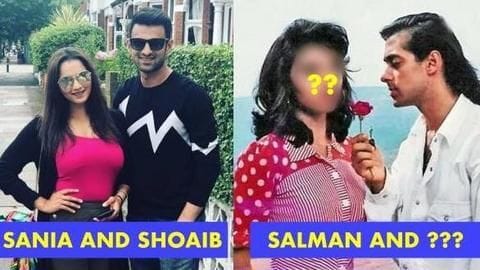 Even though India and Pakistan share a rather turbulent bilateral relationship, love across the borders is not unheard of.

There are many Indian men and women who find their partners on the other side of the border, and vice versa.

While not all are covered, some famous ones do come under limelight. So, here are six Indian celebrities who fell for Pakistani personalities. 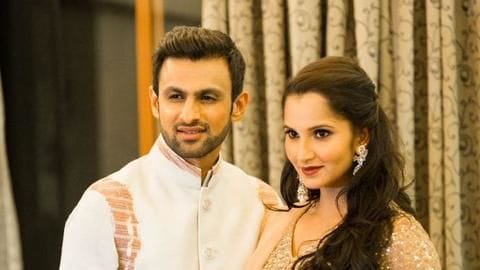 Pakistani cricketer Shoaib Malik and Indian tennis queen Sania Mirza's cross-border love was a surprise for both the nations.

The couple first met at a restaurant in 2004 in Hobart, barely for two minutes.

After that, Malik met Sania during one of her tennis matches.

It was the third visit that sparked an interest between the two.

The couple eventually got married in 2010. 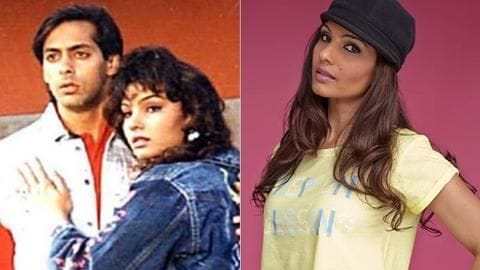 Salman Khan and Karachi-born actress Somy Ali dated each other for 8 years.

Somy fell crazily in love with Salman after watching him in Maine Pyaar Kiya.

She also left Florida to join Bollywood just to marry him.

In 1994, their affair began and lasted until Salman began dating Aishwarya Rai.

This June, Somy claimed it was Aishwarya who was responsible for their split.

Wasim, Sushmita met each other on a dance reality show Legendary Pakistani cricketer Wasim Akram and Bollywood diva Sushmita Sen were once in a relationship, after having met on the sets of a dance reality show.

Apparently, it was the first meet itself that sparked friendship between them, but Wasim was still married then.

After his wife died in 2009, the two got close briefly, but broke off soon.

Imtiaz broke up with wife, dated a Pakistani model 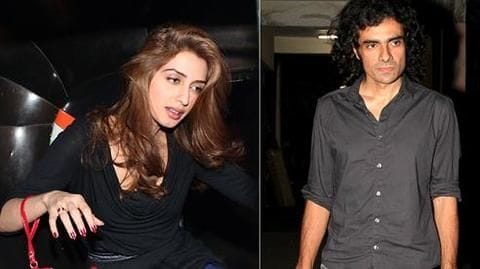 Indian film virtuoso Imtiaz Ali, who was married to Pretty Ali for 10 years, ended his relationship in 2012.

Reports suggested that after the marriage broke off, he got close to Pakistani model Iman Ali.

In fact, before the release of Rockstar (2011), they also visited Nizamuddin dargah in Delhi together.

After a while, their love sputtered out and Iman returned to Pakistan.

When Pakistan PM Imran met Zeenat Aman in the 1970s 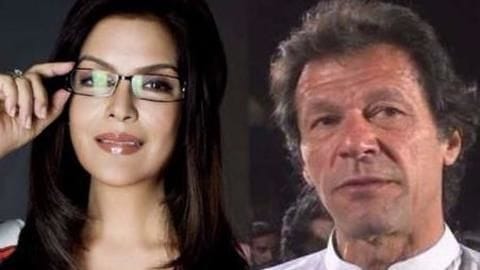 Pakistan's PM Imran Khan charmed many women while he was a cricketer.

Soon, the two got into a relationship.

But things didn't work out and their story ended on a bad note.

Now, Imran is married, while Zeenat was rumored to be dating Shiv Sena leader Sarfaraz Ahmed. 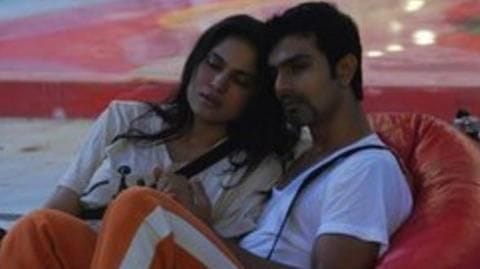 Pakistani actress Veena Malik and actor Ashmit Patel, the hottest couple on Bigg Boss 4, did not care for the cameras.

They indulged in PDAs nonetheless, setting temperatures soaring and the TRPs too.

After the show ended, however, all their intimate moments fizzled out, and they broke up. As expected, after their ugly split, they distastefully went on to shame each other in public.

#SecondInnings: Sushmita Sen to return to films after 10 years

Sushmita on adopting Renee: Wisest decision I made at 24