'TKSS': Kapil makes fun of Sumona Chakravarti, she hits back 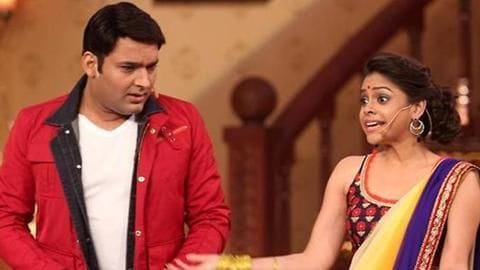 She added furiously that she already has big offers in hand, and can leave the show anytime.

The actress, who has been associated with Kapil Sharma for over six years, gave the shocking warning after he made fun of her acting skills.

When Kapil mocked Sumona's acting skills, and she retorted 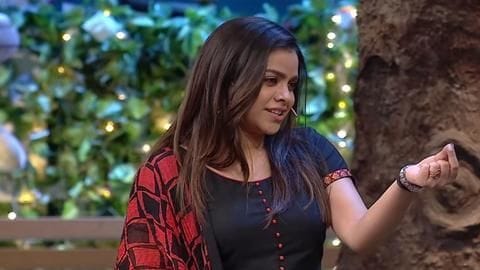 It so happened that Kapil, who often takes humorous jibes at Sumona, once again mocked her on TKSS, this time for her acting skills.

This certainly didn't go down well with the 31-year-old, who was quick to retort.

She stated that it was because of her acting skills that she managed to stay on the show for six years, that too without seeking favors.

So, is Sumona really leaving 'The Kapil Sharma Show'? 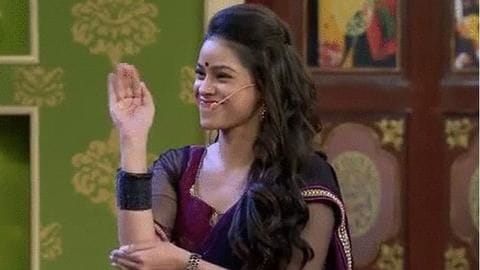 Sumona also boasted that she has a lot of good offers in hand, and can leave The Kapil Sharma Show at any moment.

Kapil was certainly surprised with her snap, and tried to manage the situation calmly.

Now before you jump to any conclusions, let us tell you that all of this was a part of the show, which left the audiences in splits.

Meanwhile, 'TKSS' dropped out of TRP charts this week Meanwhile, The Kapil Sharma Show is struggling with its TRP ratings as of now.

The show, which was once ruling the charts, has failed to secure a place in the top 10 shows.

Notably, it's been almost a month since TKSS found a spot in the TRP list.

We wonder if things would be any better this week.