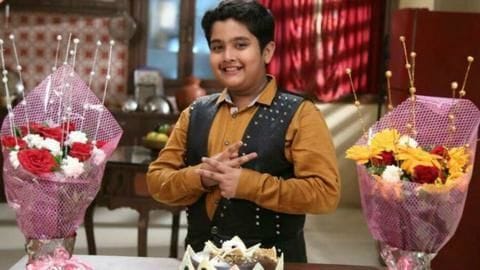 In an unfortunate incident, child actor Shivlekh Singh, who is known for his performance in popular show Sasural Simar Ka, died in a car accident yesterday.

According to media reports, the accident took place after his car rammed into a truck on the outskirts of Raipur.

He was accompanied by his parents and another person, who sustained injuries in the crash as well.

Shivlekh's mother is said to be in a critical condition The mishap happened around 3 pm yesterday when the car they were traveling in hit the rear side of an approaching truck, Raipur Superintendent of Police Arif Sheikh told PTI.

The victims were heading towards Raipur from Bilaspur for Shivlekh's media interviews.

While the 14-year-old died on the spot, others were injured.

Police is trying to nab the absconding truck driver

The police, meanwhile, has started investigating the matter. They are also on the lookout for the truck driver, who had fled the accident spot leaving behind his vehicle, right after the incident that happened in the Dharsiwa area, the SP further told PTI.

Shivlekh will be also seen in Remo D'Souza's upcoming movie 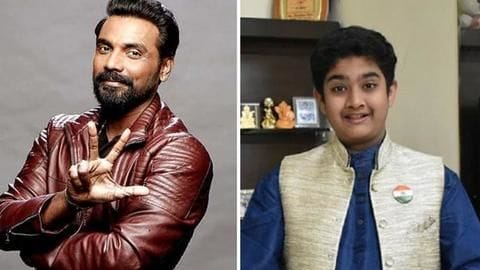 To note, Shivlekh, who originally hailed from Janjgir-Champa district, Chhattisgarh, was living in Mumbai for the last ten years with his parents.

He was last seen in Colors TV's Kesari Nandan.

Shivlekh will also be seen in Remo D'Souza's upcoming movie, shooting of which is 90% complete.

Mona Singh to tie the knot on December 27

Happy Birthday Harbhajan Singh: A look at his achievements

Here's a list of Ranveer Singh's most expensive possessions