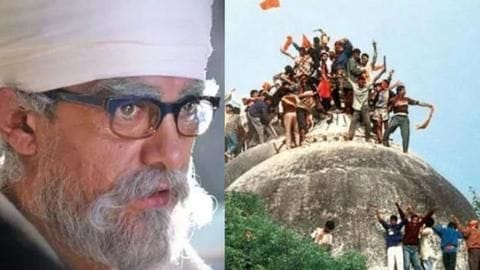 Aamir Khan is venturing into a dangerous territory!

His next, Lal Singh Chaddha, is set to showcase India's growth as a nation, and thus will apparently include instances like the highly-controversial 1992 demolition of Babri Masjid.

It will also highlight current political events, with a special focus on the current government.

However, we hope that the portrayals are authentically done.

Aamir-starrer to follow 'Forrest Gump', will recreate scenes with personalities 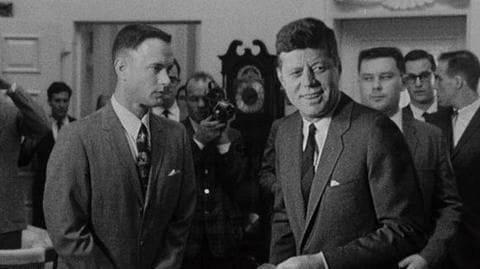 Lal Singh Chaddha, a remake of Tom Hanks-starrer Forrest Gump, will have scenes in which Aamir's character meets several eminent personalities, and for recreating those the team is relying on VFX.

"It will be a reference for the world to see what happened in India in the past few years like how Forrest Gump did with reference to the US," a source stated.

Makers assure movie "will not rake up too much controversy"

"What Aamir and director Advait Chandan understand is that the film's political symbolism at many places will have different interpretations and hence, they're assuring that it will not rake up too much controversy and will not inadvertently create trouble for the film," the source added.

Aamir had announced about this movie on his birthday 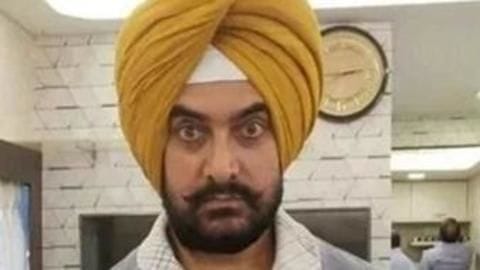 To recall, Aamir, who was last seen in Thugs Of Hindostan, had announced his next on his 54th birthday earlier this year.

"I've finalized my next film which is titled Laal Singh Chaddha. It is a remake of American film Forrest Gump. It is being made by Viacom 18 and Aamir Khan Productions. We've bought the rights from Paramount Pictures," the actor had said. 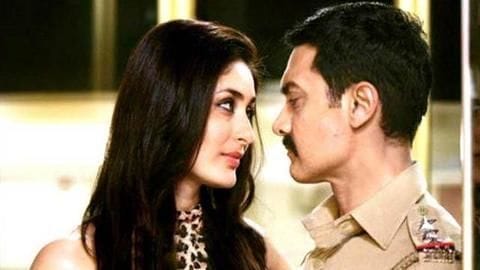 Apart from Aamir, the movie will also star Kareena Kapoor Khan in the lead.

Notably, it will mark their reunion after Talaash.

Reportedly, Aamir will be seen playing the role of a Sikh and will sport a turbaned look.

The lead pair will also be seen in four different looks in the movie, which begins in the 1970s and ends in the present time.

Which is Aamir Khan's upcoming movie?

What is the story of 'Lal Singh Chaddha'?

'Lal Singh Chaddha' will track India's growth over the past years. It will feature major happening in the nation, including the highly controversial Babri Masjid demolition and the formation of Modi government.

Is 'Lal Singh Chaddha' a remake?

What is the cast of 'Lal Singh Chaddha'?

Break a leg: Aamir wishes daughter on her directorial debut