Akshay Kumar to turn rapper for his next, 'Housefull 4'? 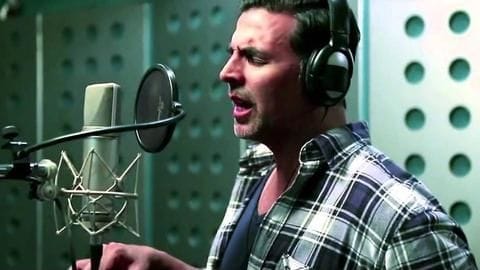 Akshay Kumar, who is gearing up for Housefull 4, will apparently be crooning the title track of the popular comedy franchise's fourth installment.

Media reports suggested that the superstar will be exploring his rapping skills for the song.

The makers are however yet to decide if it would be a solo track or a song where he may collaborate with Mika Singh. 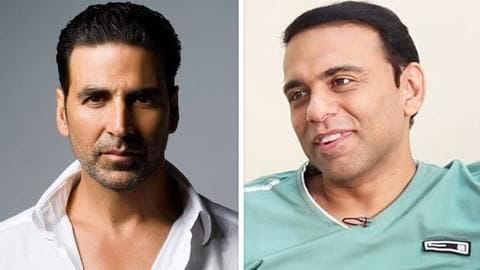 "It was director Farhad Samji's idea that Akki explores his rapping skills for the song. While producer Sajid Nadiadwala jumped at the idea, the producer-director duo then convinced their leading man to give his nod."

"The makers are yet to decide if it should be a solo track or one that sees him croon alongside Mika Singh," a source reportedly told Mid-Day.

Interestingly, this will not be the first time that Akshay would be heading to a recording studio for a movie. Earlier, he has lent his voice for movies like 2008 release Singh Is Kinng, 2013 release Special 26 and also in 2014 release It's Entertainment.

'Housefull 4' will be a reincarnation comedy, new actors join 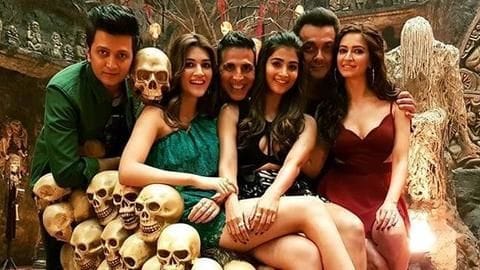 To note, Housefull 4 will be a reincarnation comedy and will have the 51-year-old playing the role of a 16th century ruler.

The movie also features Riteish Deshmukh, Boman Irani and Chunky Panday, who have been a part of the franchise since the first installment in 2010.

Meanwhile, Kriti Sanon, Pooja Hegde and Bobby Deol will be the new additions to the franchise.

For now, Akshay's hands are full with interesting projects 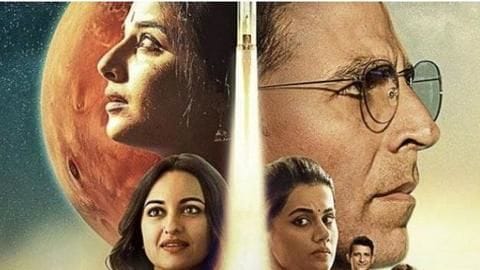 As of now, Akshay is looking forward to the release of Mission Mangal, which is based on ISRO's Mars Orbiter Mission, aka Mangalyaan.

Besides, Akki is working on Rohit Shetty's upcoming cop drama Sooryavanshi with Katrina Kaif, which will release next year.