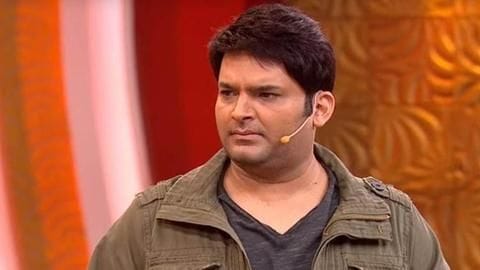 While the comedian-cum-actor enjoys a massive fan following and is among the highest-paid television celebrities, this stardom didn't come easy to him.

In fact, before he made it to our TV screens, Kapil's first pay-cheque was a measly Rs. 1,500.

Kapil used to work in a printing mill previously 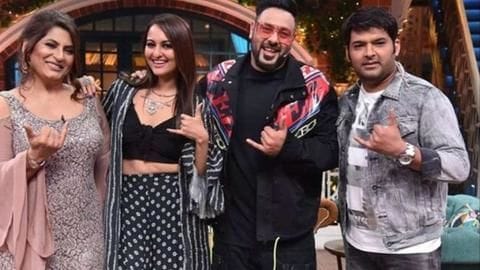 Kapil made this revelation during a recent episode of TKSS featuring Sonakshi Sinha and Badshah.

Recalling his days of struggle, he stated that he got his first job at a printing mill, where he used to make prints on fabric.

He later participated in Punjabi comedy show Hasde Hasande Ravo, and in The Great Indian Laughter Challenge in 2007.

Kapil never looked back since.

While Kapil's revelation surprised everyone, guest-judge Archana Puran Singh quickly intervened, and quipped that he is printing notes now. Her statement does stand true, as Kapil has managed to secure a spot in Forbes India Celebrity 100 list for six consecutive years from 2012-2017. 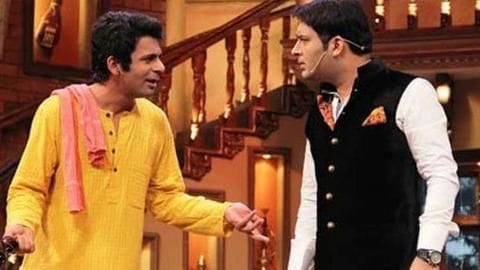 However, last year, Kapil got ousted from the prestigious list.

The period of consideration for that one was between October 1, 2017 and September 30, 2018, when he had taken a break after The Kapil Sharma Show ended, owing to falling TRPs and his infamous fallout with Sunil Grover.

Also, Kapil's Firangi, which released on December 1, 2017, tanked at the box office.

He made a comeback with 'The Kapil Sharma Show'

After this major setback, Kapil made a comeback with The Kapil Sharma Show Season 2 in 2018, which was welcomed warmly by the audiences. It is still going steady and has managed to garner a decent TRP rating. So, last year was good for him.

Personal front: Kapil and Ginni are expecting their first child 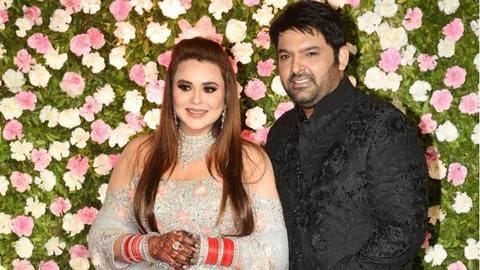 Sharing his excitement about welcoming the new member to the family, he stated, "We're obviously very excited as it's our first kid but my mother is the most excited. She has been waiting for this moment for years now. We are just praying for Ginni and the baby's health."

What was Kapil Sharma's first salary?

Kapil Sharma recently revealed that his first salary was of Rs. 1500, which he earned after working at a printing mill.

When did Kapil Sharma made his debut?

Kapil Sharma made his debut as a contestant of the comedy show, Hasde Hasande Ravo. He was later seen in The Great Indian Laughter Challenge in 2007.

Did Kapil Sharma ever made it to Forbes India celebrity 100 list?

Yes. Kapil Sharma made it to the prestigious list for six consecutive years from 2012 to 2017.

When did Kapil Sharma made his comeback?