Kapil Sharma, Ginni enjoying their babymoon in a "beautiful world" 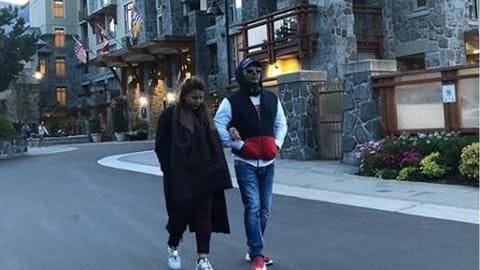 Kapil Sharma and Ginni Chatrath, who are expecting their first child, are currently in British Columbia, Canada for their babymoon.

And it seems that the soon-to-be parents are having a great time there.

The comedian and actor recently posted a picture of himself with his pregnant wife strolling down the Canadian streets, warmly captioning it as, "You and I in this beautiful world." 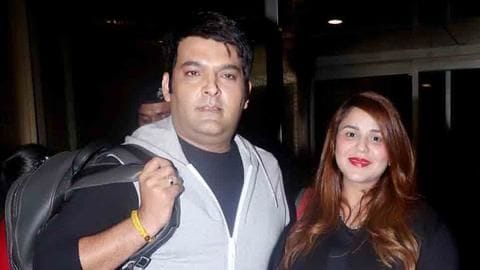 In the picture, Kapil and Ginni are seen walking hand in hand on an empty street.

The soon-to-be mommy is dressed in a black long overcoat and a shawl that successfully hides her baby bump.

On the other hand, Kapil is seen in a white T-shirt paired with denim and a jacket.

The photo has already garnered over 5L likes in just six hours.

Kapil, Ginni strolling down the streets of "beautiful British Columbia"

❤️ you n I in this beautiful #world 😍#love #whistler #beautifulbritishcolumbia 😊 @ginnichatrath

Earlier a video showed how Ginni was having fun 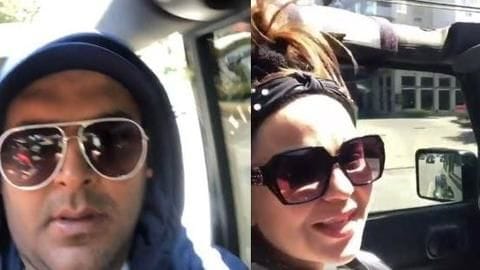 Around three days ago, a video from their babymoon had gone viral, which showed the couple enjoying a convertible ride in the foreign land.

In the video, Kapil was heard asking Ginni if she's having a good time to which the lady smiles, and says that she's enjoying herself.

He also gives a glimpse of the lush green surroundings while on the moving car.

The couple enjoying a convertible ride on their babymoon

"We are just praying for Ginni and the baby's health" 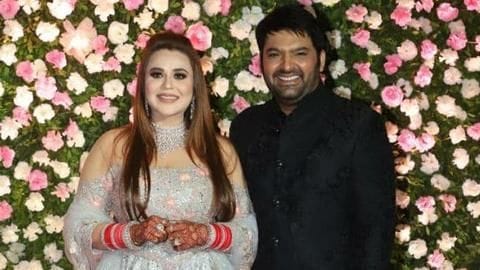 Reportedly, Ginni is expected to deliver the baby this year in winter.

Sharing his excitement about welcoming the new member to the family, Kapil stated, "We are obviously very excited as it's our first kid but my mother is the most excited. She has been waiting for this moment for years now. We are just praying for Ginni and the baby's health."

How is Kapil preparing for the role of a father?

Talking about his preparation for his new role as a father, Kapil quipped, "There is no preparation". However, he did emphasize that it's a happy time for the family and everybody is looking forward to welcoming the little bundle of joy.

Kapil to dub for Red in 'Angry Birds' movie 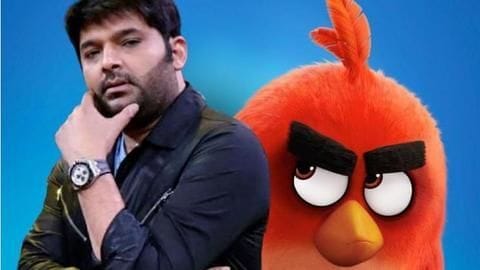 On the work front, The Kapil Sharma Show continues to be a rage among the audience.

However, it seems to be struggling to secure a spot in the Top 10 TRP rating list.

Meanwhile, Kapil has been roped in to lend his voice for the Hindi version of The Angry Birds Movie 2.

The comedian-turned-actor will be dubbing for the hot-headed bird Red.

Why is Kapil Sharma taking a break from 'TKSS'?