SRK admits 'Zero' was a disaster, talks about "un-success" 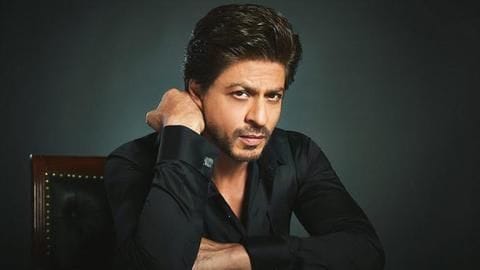 Shah Rukh Khan, whose last two releases failed miserably at the box office, says he still has "a huge amount of capacity to do some really good cinema."

The superstar made this statement at the 10th edition of Indian Film Festival of Melbourne (IFFM) where he was the chief guest.

At the event, SRK also spoke about Zero and admitted it "was a disaster."

Let me enjoy a little bit of un-success, says SRK 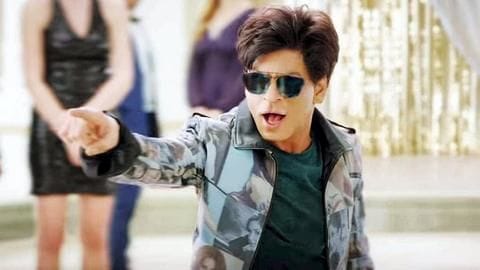 "I just finished the last film I made and to put it lightly, it was a disaster. I said to myself that let me enjoy a little bit of un-success as I had success for so long," the superstar said cheekily.

"So I have taken some time off for next four or five months," informed SRK, who is yet to announce his next project. 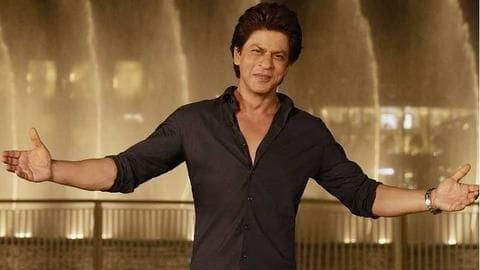 The 53-year-old, who received the 'Excellence In Cinema' award from IFFM 2019, also spoke about his driving force.

"What drives me to do a film is the people around me who make such a great cinema. And I think I've a huge amount of capacity to do some really good cinema. I've 20-25 years of good cinema left in me," the Raees actor said. IFFM was not the only place in Australia where SRK was honored.

He was also felicitated with an honorary doctorate degree by the Melbourne-based La Trobe University, which also announced a PhD scholarship in his name.

He was given the honor of Doctor Of Letters in recognition of his efforts towards underprivileged children, women empowerment through Meer Foundation, and his achievements in Bollywood.

SRK to collaborate with '2.0' director Shankar for sci-fi thriller 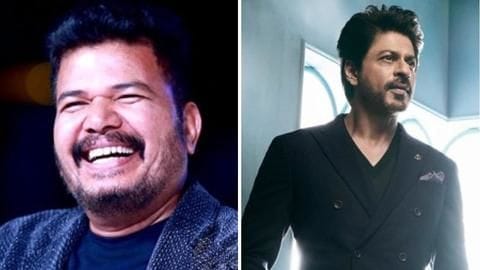 Meanwhile, on the career front, speculations about SRK being in talks with directors like Sanjay Leela Bhansali, Rajkumar Hirani, etc., are doing the rounds, but no official confirmation has been made.

SRK is also rumored to be collaborating with 2.0 director Shankar for an upcoming sci-fi thriller, wherein he will be playing an underwater superhero.

However, the project is still at a nascent stage.