The All India Cine Workers Association (AICWA) banned popular singer Mika Singh yesterday from the Indian film industry, over his performance at a wedding function in Karachi, Pakistan, at a time when India-Pakistan relations are abysmal. 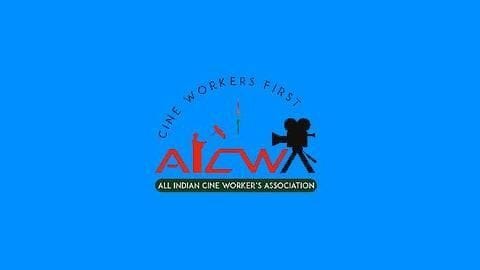 Criticizing Mika's negligence toward the grim political situation between the two nations, the film body has decided to put an unconditional ban on the singer, and has boycotted him from all movies and music contracts.

"AICWA takes a stand of boycotting all his association with movie production houses, music companies and online music content providers," its President Suresh Shyamlal Gupta said in a statement. "AICWA will make sure that no one in India works with Mika Singh and if anyone does, they will face legal consequences in the court of law. When tension between the countries is at the peak, Mika Singh puts money above the nation's pride," the film association further emphasized.

Reportedly, the association also sought the intervention of Information and Broadcasting Ministry in the matter. 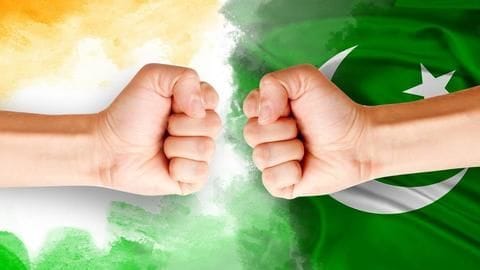 It all began when Mika, accompanied by a team of 14 crew members, performed at the Karachi event, amid strained India-Pakistan ties (after the removal of Article 370 by the Indian government).

The singer naturally received a lot of flak, from both sides of the border.

Reportedly, Mika, who got Pakistani visa within just 24 hours, charged Rs. 1 crore for the said performance.

Watch: Video of Mika's performance that has gone viral

When Bollywood gets banned, Pakistanis get singers flown down to sing bollywood songs for them.

What has led to the current woeful India-Pakistan relations? 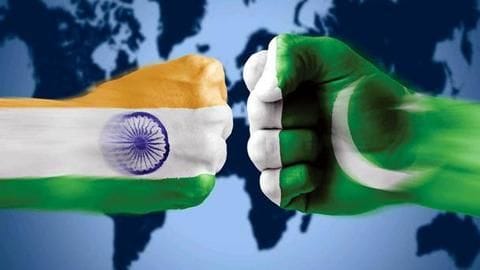 After the Indian government scrapped the contentious Article 370 of the Constitution, and repealed the special status given to the state of Jammu and Kashmir, Pakistan protested.