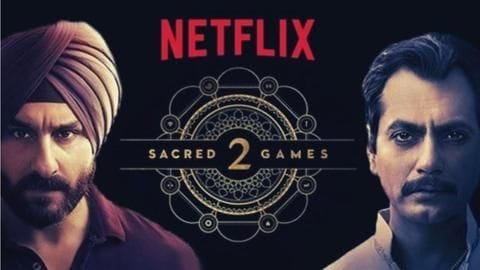 According to reports, the popular web series was leaked online within 24 hours of its premiere.

All the episodes of Sacred Games 2 are now available on the piracy website.

Whether this would affect its viewership, only time will tell.

Tamilrockers had also targeted 'Game Of Thrones' in the past 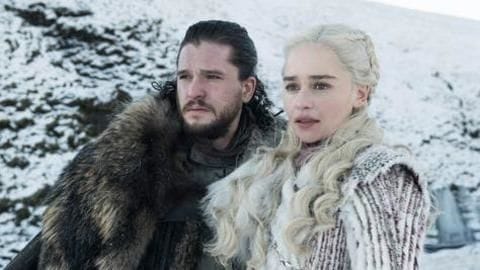 Earlier, Game Of Thrones was also targeted by the piracy giant.

Besides, the notorious website is infamous for leaking all highly-anticipated films within a day of their theatrical release, irrespective of their languages and genres.

Like, Avengers Endgame, The Lion King, Super 30, Bharat were all leaked by Tamilrockers.

Despite court action, piracy still out of control in India

In 2018, Madras High Court put a ban on 12,000 sites to curb piracy. However, among the banned sites, Tamilrockers alone had access to 2,000 of them. Although it has been banned innumerable times, they reportedly return with a different proxy server every time. 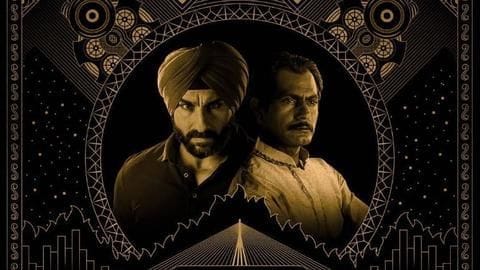 In fact, given the stupendous success of the first season, makers paid Rs. 100 crore for Sacred Games 2, which is the highest investment on any Indian web series.

And though the show opened to rather lukewarm response yesterday, this illegal release will further affect its viewership.

'Sacred Games' was a rage among audiences, created cult following 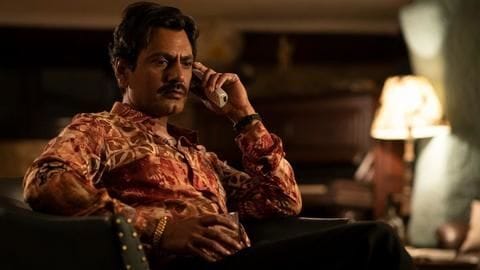 For the uninitiated, Sacred Games (Season one), which was adapted from an eponymous novel by Vikram Chandra, was heavily lauded for its gripping plot, smart direction and A-class performances.

The series chronicled the events that followed an anonymous phone call from crime lord Ganesh Gaitonde (Nawazuddin) to a troubled Mumbai police officer, Sartaj Singh (Saif), challenging him to save the city within 25 days.