Where are the winners of the previous seasons of 'KBC'? 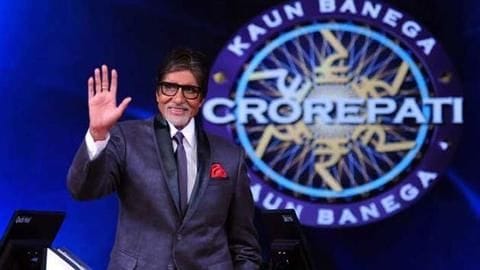 When Kaun Banega Crorepati was aired for the first time in 2000, it became an instant hit.

After all, it had a different format as compared to the other shows that were on TV that time, and also because of its huge prize money.

It did change lives of many.

Now that KBC 11 is airing, let's do a rundown of previous seasons' winners. 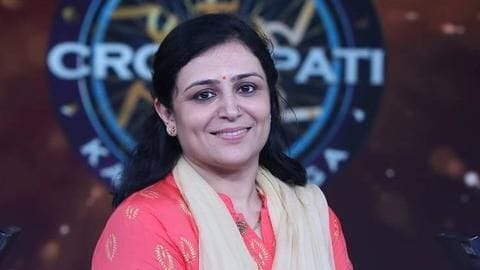 Binita Jain, a Guwahati-based teacher, was the first winner of tenth season of Kaun Banega Crorepati.

The lady, who had won Rs. 1 crore, had quit the game as she was unsure of the jackpot question worth Rs. 7 crore.

However, after bowing out of the show, on Bachchan's insistence, she did try the last question, and her answer turned out be true!

Her husband got kidnapped, but she refused to give up 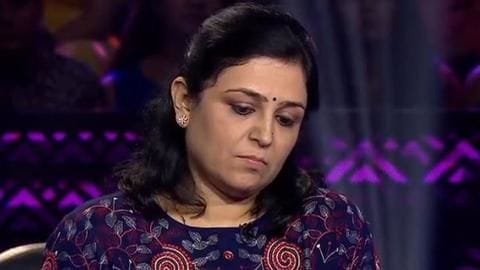 While on the hot-seat, when asked about her life, Binita said her husband went missing during a business trip in 2003, after he was kidnapped by terrorists.

Her life turned upside-down, but Binita regrouped herself and her life.

A single mother of two, she said that she'd use up the winning amount to set up a dental clinic for her son.

In the ninth season of Kaun Banega Crorepati, Anamika Majumdar became the first contestant to win the whopping amount of Rs. 1 crore on the show. The lady, who hailed from Jamshedpur, Jharkhand, was a social worker, and runs an NGO, Faith In India.

Achin and Sarthak used the amount for their mother's treatment 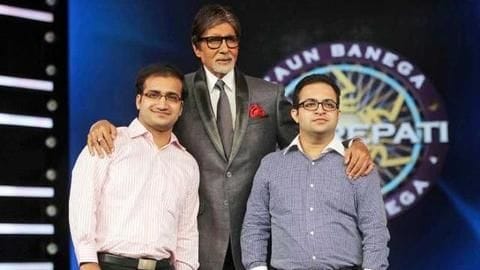 On the national TV, they shared how they have been trying for the hot-seat persistently for ten years, before they got a chance in Season 9.

They have reportedly used the prize money for their mother's treatment, and also invested some in their business.

Taj used the amount for his daughter's eye treatment 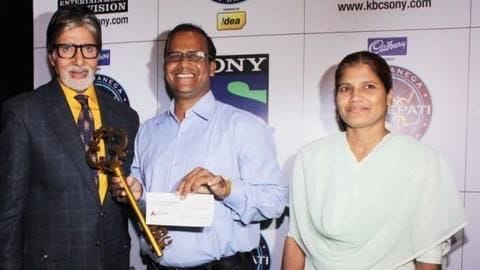 While he had made it to the last question of Rs. 5cr, he chose to quit the show with Rs. 1 crore.

Reportedly, Taj used his winning amount for treating his daughter's partial vision impairment, and also funded the marriages of two orphan girls with it.

Sanmeet Kaur started a fashion house with her prize money

Kaun Banega Crorepati 6 turned out to be a live-changing show for Sanmeet Kaur Sawhney. The lady, who had a degree in fashion designing, had won Rs. 5cr on the show. Reportedly, she used the winning amount to start a fashion house with a friend. 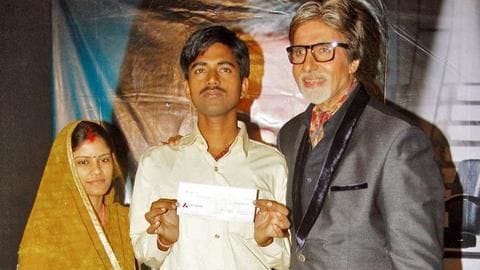 Sushil Kumar, a computer operator from Motihari in Bihar, became the first contestant to win the massive amount of Rs. 5cr on KBC 5 in 2011.

Reportedly, Sushil spent his prize money for renovation of his ancestral house, buying land in his village and helping his brothers in their business.

In 2017, he cleared Bihar's Teacher's Eligibility Test, and is a government teacher now. 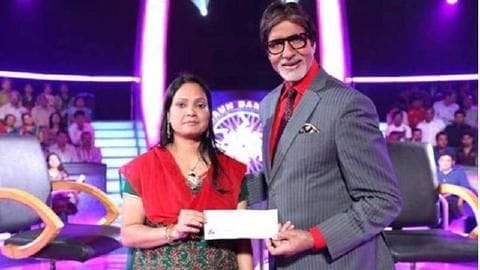 Rahat Taslim, who was an ordinary homemaker from a conservative Muslim household in Giridh, Jharkhand, rose to fame after she won the fourth season of Kaun Banega Crorepati.

The lady used the prize money for her children's education, and also fulfilled her dream of starting a business.

Taslim opened a garment showroom in a mall in her home town, which is doing fairly well.

None of the contestants won 'KBC 3' prize money 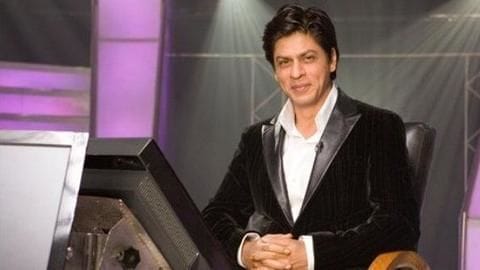 Notably, the third season of Kaun Banega Crorepati came with a slight change as Shah Rukh Khan replaced Bachchan as the host.

While the winning amount of the show was Rs. 2 crore, none of the contestants managed to win the prize money.

Besides, the show also witnessed a massive decline in the TRPs, which was apparently due to the change of the host.

'KBC' junior got its winner in 14-year-old Ravi Saini 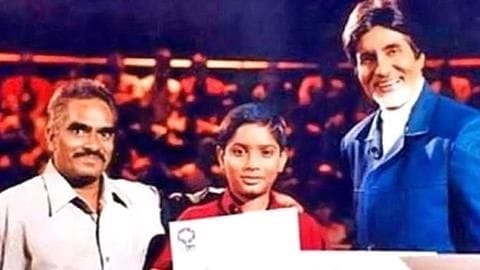 In 2001, makers of Kaun Banega Crorepati introduced a special season for kids.

The show got its winner in 14-year-old Ravi Saini, who managed to clock in a stunning Rs. 1 crore.

Ravi used this money for his studies, cracked the UPSC exam, and is now an IPS officer.

On the other hand, KBC 2 was won by a couple, Vijay Raul and Arundhati. 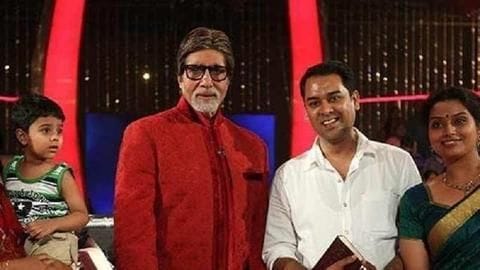 Harshvardhan was preparing for Indian Civil Services when he had participated in the show.

After winning KBC, he pursued an MBA from an university in the UK, and is currently working in the private sector.

Harshvardhan is now married, and has two children.