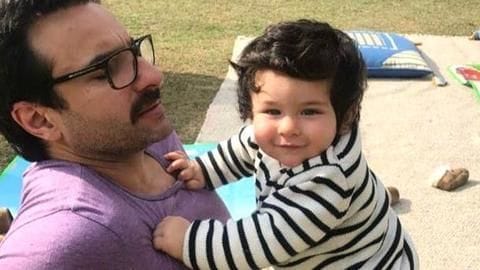 In April this year, reports emerged which suggested that Kareena Kapoor Khan and Saif Ali Khan's tiny tot, Taimur, will soon be making his debut in his mother's next, Good News.

He will apparently have a 10-minute-long cameo in the movie, and has already shot his two scenes.

However, Saif isn't too keen to have his youngest child face the camera so soon.

There's just no chance on Earth, Saif on Taimur's debut

In a recent interview, the Rangoon actor clearly stated that "There's just no chance on Earth," that Taimur would enter films at such a tender age.

Expressing his surprise, Saif said, "After 30 years of knowing us, people imagine that we would put Taimur in a film, or even allow that to happen in a nightmare scenario, or in an extended reality."

We don't flaunt our children in a certain way: Saif 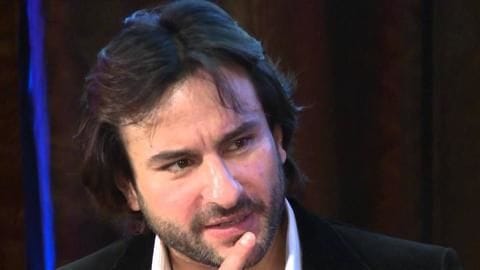 The 49-year-old highlighted that letting his two-year-old make his debut is against his family ideals.

"We don't celebrate our weddings in a certain way, we don't flaunt our children in a certain way. I don't know," he pointed out, while sarcastically commenting, "People seem to think that the ultimate goal is to be in a movie, or to be on Bigg Boss, or something."

Children should not be used for guest appearances, said Saif

Bollywood's nawab also feels that despite their social media following, children should not be used for guest appearances or cameos in films.

"It's very sweet, but also a little scary. Sometimes, I don't get it. I have never really sort of looked at other people's children... I don't understand," he says.

However, he believes that his children "would be interested in acting."

There is no perfect age to begin acting, Saif feels

"I definitely think all of my children would be interested in acting. We're an acting family, the whole bunch of us are in the industry. So I'm sure. (However) there's no perfect age to begin acting. There's a deserved moment for everything," Saif added.

Saif feels Ibrahim should make his debut soon, but... 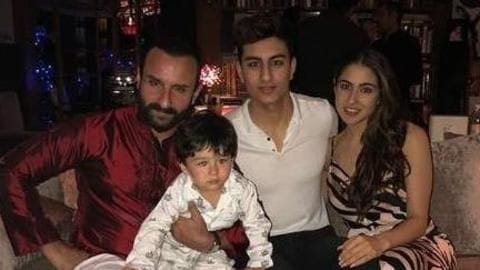 Notably, Sara Ali Khan, his daughter with ex-wife Amrita Singh made her debut last year. Now is it time for his son, Ibrahim?

To this, Saif said, "He should, he's looking good, better looking than I am! He's a charming guy. He's still a little young, and I'm keener that he does university first. I'll support him (Ibrahim) in whatever he wants to do."

"I promise Taimur did not miss the cameras at all"

Back to Taimur, Saif recently lashed out at the paparazzi for constantly hounding the toddler, but thanked them for not doing so during his month-long family vacation in London.

"I want to thank the paparazzi for giving Taimur a little opportunity to be normal. He hadn't seen a camera in a long time and I promise he didn't miss it at all," says Saif. 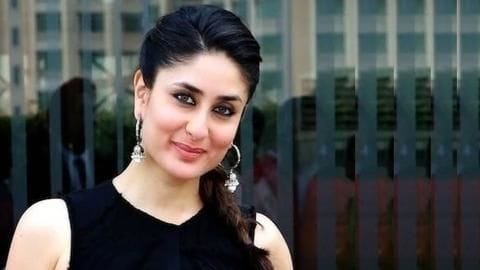 On the work front, Saif, who was last seen in web series Sacred Games 2, recently finished his London schedule of Jawaani Jaaneman.

He will soon begin filming for Taanaji, and for Navdeep Singh's Laal Kaptaan.

He also has Bhoot Police in his kitty.

Meanwhile, Kareena will next be seen in Angrezi Medium, opposite Irrfan Khan, and in Lal Singh Chaddha.

Saif celebrates his birthday with family in London: See pics

Saif Ali Khan to celebrate his 49th birthday in England