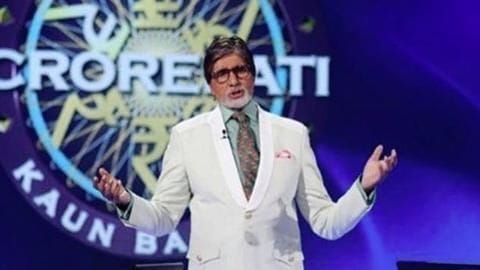 It's Thursday, and the Broadcast Audience Research Council India (BARC) has released its TRP report of the television shows for week 34.

While there have been obvious winners like Yeh Rishta Kya Kehlata Hai, Amitabh Bachchan's Kaun Banega Crorepati 11 managed to secure a place in the list.

Here's a look at the other shows that made it to the top 5 this week. 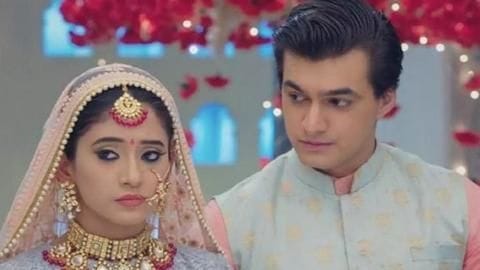 It's been over a month since Star Plus' popular show Yeh Rishta Kya Kehlata Hai has been ruling the TRP charts.

The show has again bagged the top slot in the list, and has, in fact, witnessed a hike in its TRPs this week.

'Kundali Bhagya', at the 2nd spot, remains irreplaceable as well 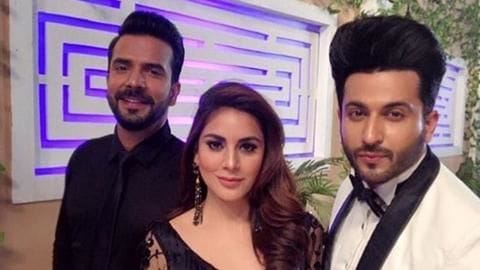 Just like the previous week, the second slot was booked by Zee TV's Kundali Bhagya, yet again, with a TRP of 2.9.

Starring Shraddha Arya and Dheeraj Dhoopar in the lead, the show is certainly one of the biggest competitors for YRKKH.

After witnessing a dip in its ratings in week 32, Kundali Bhagya has been maintaining a steady run since. 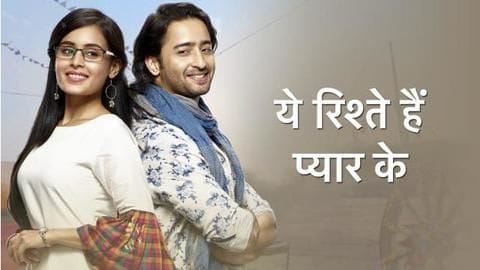 The week has been quite rewarding for both the shows, as they witnessed a jump in their respective TRPs, scoring 2.7.

Last week, Kumkum Bhagya raked in 2.6, while YRHPK had settled with a TRP of 2.3.

Quite a good hike for the latter. 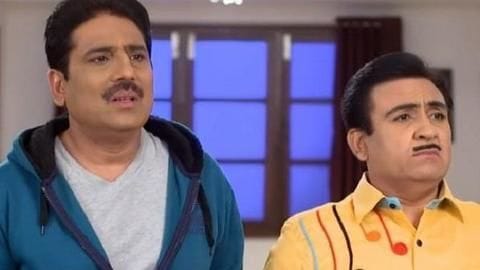 On the fourth position, we have SAB TV's Taarak Mehta Ka Ooltah Chashmah, which saw a rise in its rating.

Interestingly, TMKOC managed to replace The Kapil Sharma Show, which had reserved the fourth slot in the 33rd week.

Now that's certainly a significant jump for the sitcom. 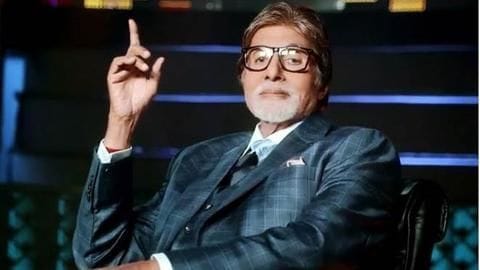 The fifth slot in the list too was a tie between two shows: TKSS and KBC 11.

Notably, KBC 11 made it to the top 5 just in its second week.

On the other hand, TKSS remained steady with 2.4 rating, but slipped to the fifth position from last week's fourth slot.