Five most powerful characters in the Marvel Universe 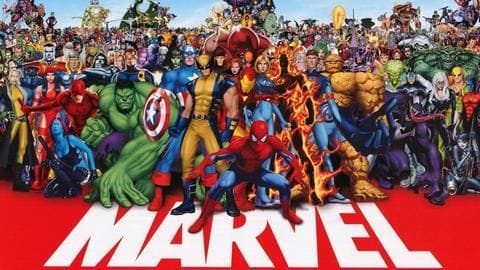 Marvel comics are popular for introducing characters who literally run the universe.

In a world full of heroes and superpowers, it is not a stretch to believe that Gods exist.

These characters have immense power and are abstract concepts. However, they usually do not involve themselves, unless situations become potentially threatening.

If you thought Thanos was strong, these characters will change your perception.

A perfect balance of good and evil 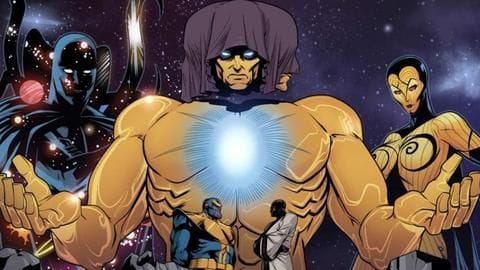 The Living Tribunal is considered to embody the entire Marvel Universe.

An omnipotent and omnipresent being, the Tribunal's job is maintaining a balance of good and evil in the multiverse.

The three-faced Tribunal represents equity, revenge, and necessity. However, it does not involve itself unless the multiverse is threatened.

Notably, Thanos despite having the Infinity Gauntlet avoided a fight with Tribunal, fearing its power.

A solid promise of forever 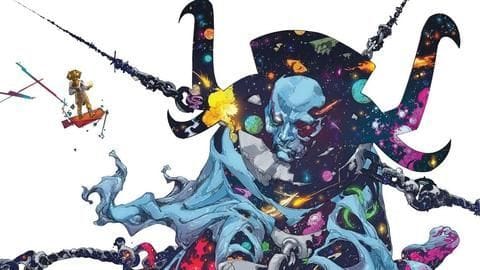 Eternity is one of the abstract concepts in the Marvel Universe. The character encompasses the conscious thoughts of all living things.

Notably, Eternity is the life form of the universe but can take other forms. It, once, assumed a human form to help Doctor Strange fight Dormammu.

A cruel 'God' in Marvel's world 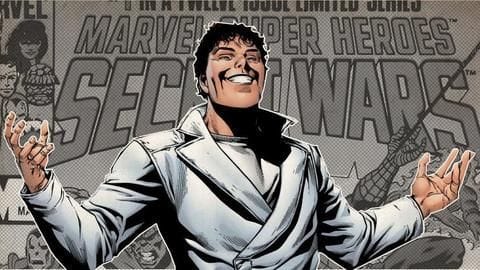 Some Marvel beings have unlimited power and are sociopaths.

Beyonder is one such character. He transported every Marvel hero and villain onto a planet to create a battle world.

Not only can he destroy entire universes, but can also warp reality and is considered almost as strong as Eternity and The Living Tribunal.

Beyonder is an excellent take by Marvel.

The glue that holds it all together 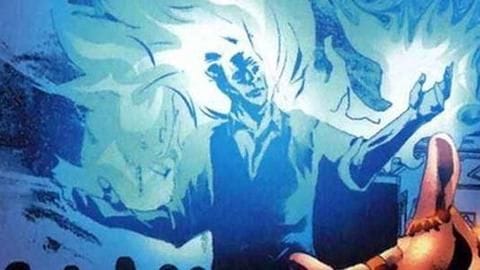 Fulcrum is an all-powerful, all-knowing being, who was considered to be another manifestation of the most powerful Marvel character.

However, speculations were put to rest when they appeared as separate entities in 'Eternals'.

The Fulcrum has appeared in comics thrice and is known for his sense of humor and bartending skills!

Don't let the joviality fool you. Fulcrum created the Celestials in Marvel's universe.

The alpha, the omega, the all powerful 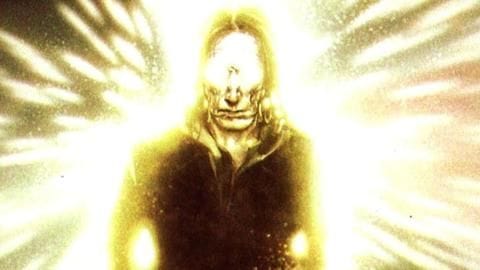 One Above All is the most powerful being in the Marvel Universe. He is the boss of The Living Tribunal who also features in this list.

The being was inspired by Jack Kirby and Stan Lee and when it appears, it takes the outline of Jack Kirby.

It is Marvel's way of paying homage to the ultimate creator of the hugely varied universe.

#ComicBytes: Five most powerful items in the Marvel Universe