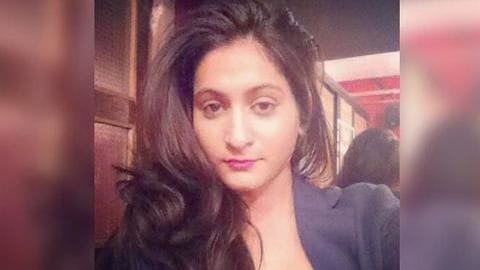 According to media reports, Pearl, who was in her early twenties, jumped to death from the terrace of her Oshiwara flat.

Reportedly, Pearl took the drastic step after she failed to get into the showbiz industry despite continuous efforts.

Here is the series of events

Talking about the incident, Bipin Thakur, the security guard of Pearl's building, said that the actress committed suicide "between 12:15 and 12:30 am" last night.

"There was some noise, I thought somebody was shouting on the road. We went there to check what was happening. When I came back, I heard sounds from the third floor where she lived," he further mentioned.

Pearl was unhappy with personal life, had arguments with mother 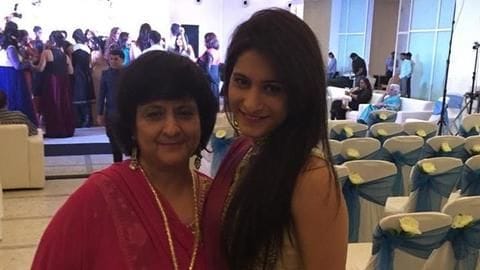 While police is still investigating the matter, it is reported that the aspiring actress was mentally disturbed for a while now.

In fact, she was quite unhappy with her personal life and had frequent arguments with her mother.

However, unlike this time, luck favored her back then and she was saved.

Marathi actress had committed suicide in her Thane residence 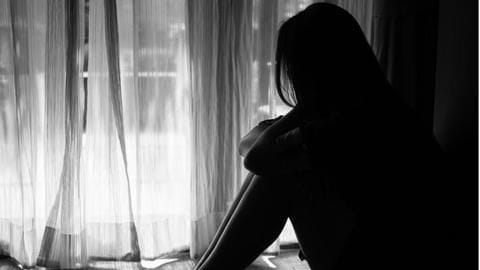 Earlier this month, an aspiring Marathi actress had also committed suicide after strangulating her teenage daughter in their residence in Thane.

It was reported that the deceased took the step owing to the financial crisis of her family.

The police also recovered a note from the crime spot purportedly written by the actress wherein she admitted to murdering her 18-year-old daughter.