When Tiger Shroff's bed had to be sold off 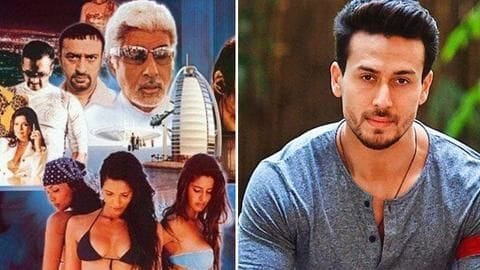 Tiger Shroff recently opened up about the worst phase of his life, which happened after Boom failed.

Boom, which was produced by his mother Ayesha, released in 2003.

The movie's debacle wrecked the family, so much so that they had to sell their furniture.

"Things I'd grown up seeing around started disappearing. Then my bed went. I started sleeping on the floor," Tiger said.

It was the worst feeling of my life: Tiger 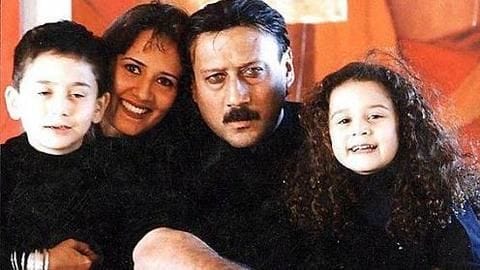 "It was the worst feeling of my life," Tiger said during his interview with GQ magazine.

For the uninitiated, Boom, which marked Katrina Kaif's Bollywood debut, turned out to be a huge disaster.

Apparently, the movie was leaked online before its theatrical release, further affecting its box office collection.

Besides, Jackie Shroff's erratic financial decisions added to the woes of their family.

This is why Tiger is apprehensive about experimenting with roles 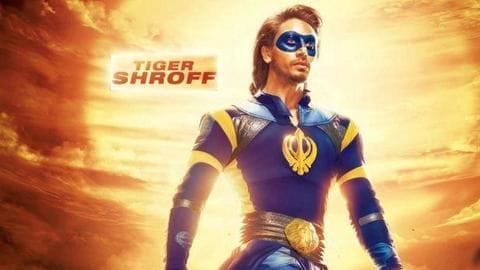 Given the struggles his family faced due to his parents' experiments, the Baaghi actor opted for doing what he's best at, i.e., action.

Tiger feels that his audience finds it difficult to accept him in different roles.

This was evident after his movies A Flying Jatt and Student Of The Year 2, which belonged to a different genre, failed at box office.

"Whenever I do something offbeat, audiences haven't been as kind"

"Every time I do something offbeat, (the audience has) not been as kind, to me. I don't think they could digest me coming from Baaghi 2 to being beaten up by college students in SOTY2," the Munna Michael actor was quoted as saying. 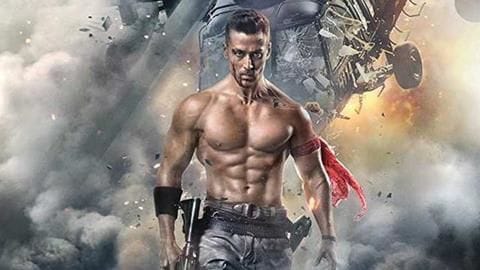 Talking about his career, the Baaghi series played a key role in making Tiger stand out from the crowd.

While he did have some releases later, his second hit came with the second installment of Baaghi franchise in 2018, which also featured Disha Patani in the lead role.

Tiger and Hrithik to have high-octane action sequences in 'War' 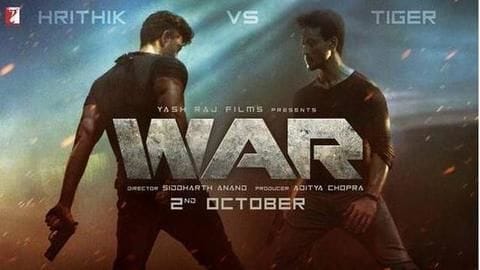 As of now, Tiger is looking forward to the release of War, along with Hrithik Roshan and Vaani Kapoor, which is slated to release on October 2.

For the action drama, both the actors, Hrithik and Tiger, underwent rigorous training to pull off the high-octane action sequences.

Like, for a particular bike stunt, they had to be precise, otherwise, they would have hurt themselves.

Why is Tiger Shroff apprehensive about experimenting with his roles?

Tiger Shroff believes that audience like to see him doing something offbeat. He said, " I don't think they could digest me coming from Baaghi 2 to being beaten up by college students".

Which was Katrina Kaif's debut movie?

Katrina Kaif made her debut with 2003 release Boom which turned out to be a disaster at the box office.

Which is Tiger Shroff's upcoming movie?

Tiger Shroff is currently gearing up for the release of his upcoming action-drama War along with Hrithik Roshan and Vaani Kapoor.

Tiger inspired me to get in shape for 'War': Hrithik

After 'Prassthanam,' Sanjay Dutt's second production to be 'Khalnayak' sequel