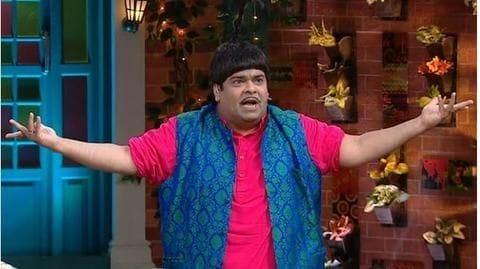 Kiku Sharda, who often leaves you in splits with his jokes on The Kapil Sharma Show, grabbed headlines after he shared a bill where he was charged 78,650/- for just two cups of beverages, but he said "I'm not complaining."

That's because this happened in Bali, Indonesia, where this hefty amount translates to just Rs. 400/- in the Indian currency.

Why isn't Kiku complaining about the whopping hotel bill? Kiku, who's currently in Bali, took the social media by storm after he shared a bill of a hotel, which levied Rp 35,000 on him for cappuccino and Rp 30,000 for tea.

While many would be taken aback by the whopping amount of the beverages, Kiku was not complaining as he was charged in Indonesian rupiah, which translates to Rs. 0.0051 in Indian currency.

This amount converts to Rs. 400 as per Indian currency 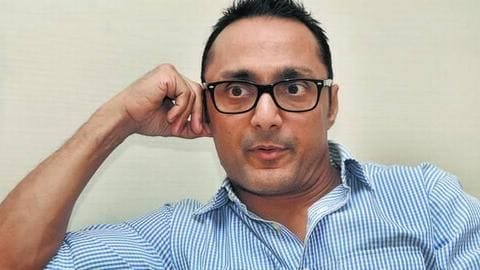 Kiku's post is undoubtedly funny, but is it a sly dig at Rahul Bose?

Remember Rahul had complained about being charged exorbitantly for just two bananas at a Chandigarh hotel.

In a video on Twitter, he shared that in the bill, the bananas were listed as "Fruit Platter," that cost him Rs. 442.50, including GST.

"They're just too good for me," he had said.

"Who said fruit wasn't harmful to your existence?"

You have to see this to believe it. Who said fruit wasn’t harmful to your existence? Ask the wonderful folks at @JWMarriottChd #goingbananas #howtogetfitandgobroke #potassiumforkings pic.twitter.com/SNJvecHvZB 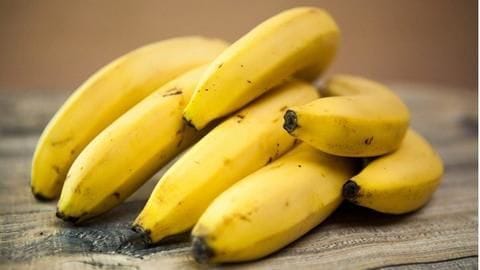 Ever since Rahul shared the video, netizens went berserk, and flooded social media with hilarious reactions.

While some Twitter users called out the hotel for their "daylight robbery" and touted it as a "crime," some jeered saying these were probably the last bananas in Chandigarh.

"So, for a "Banana shake" they would have charged you similar to next iPhone I assume," a user tweeted.

GST imposed is worth a dozen of bananas, says another

Kiku has lent his voice for 'Angry Birds Movie 2' 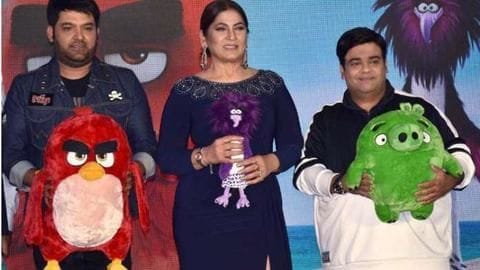 Getting back to Kiku, the comedian is currently enjoying a good phase in his professional life.

Besides, he has also lent his voice for the Hindi version of The Angry Birds Movie 2 for Leonard's character.