Sara's throwback picture proves how rigorous her weight-loss regime was 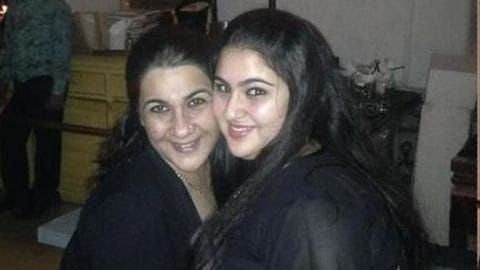 Sara Ali Khan, who is just two-films-old, is one of the most talked-about actresses in the industry.

However, apart from acting, she has also impressed all with her fitness levels.

Recently, Sara shared a throwback picture of herself, when she weighed over 90kgs, and given how she looks now, it did leave everyone astounded.

"Throwback to when I couldn't be thrown," she wrote.

This girl looks a lot like Sara Ali Khan: Kartik 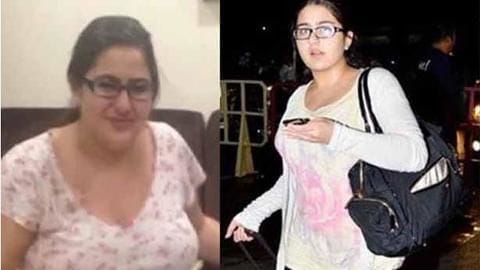 In no time, the post went viral, and was flooded with comments lauding her inspiring body transformation.

However, among the first ones to comment was her Aaj Kal co-star Kartik Aaryan, who wrote, "This girl looks a lot like Sara Ali Khan."

Throwback to when I couldn't be thrown, Sara cheekily writes

Fans curious to know Sara's secret behind this transformation 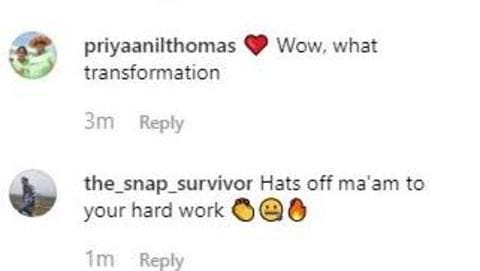 Not only Kartik, but her fans were also surprised to see the picture, and called her an inspiration.

In fact, one of the Instagram users even asked her about the secret behind her transformation.

"So pretty! How much money, time and effort did it take to transform yourself? #askingforafriend," she asked.

Another user commented, "Hats off ma'am to your hard work."

Sara's Polycystic Ovarian Disease had led to her weight gain 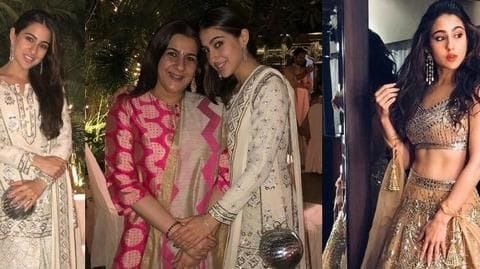 For the uninitiated, Sara had Polycystic Ovarian Disease (PCOD) during her teenage years, which led to her excessive weight gain.

She has spoken about her struggles with PCOD during an interview, and how her condition made it difficult for her to lose weight.

However, Sara overcame every hurdle after she decided to make it big in Bollywood while studying in the US.

"Really wanted to act but that coincided with my weight" 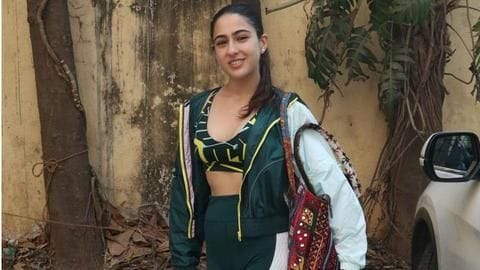 "I decided that I really want to act but that realization coincided with the weight scale saying that I'm 96 kilos. So, it was a bit difficult," Sara stated.

Naturally, this transformation wasn't a cakewalk for the Kedarnath actress, as her hormone level was quite high.

But Sara was determined to shed those extra kilos, and changed her eating habits and lifestyle.

Lost weight working out and maintaining a disciplined life: Sara 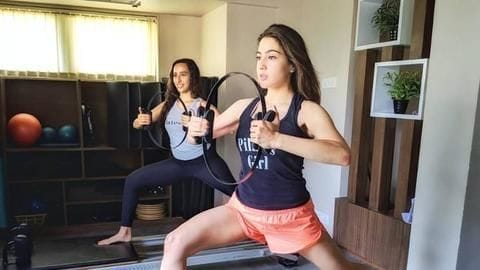 Recalling her journey, Sara stated that she shifted her diet from pizza to protein intake, from chocolates to salad.

"So, I lost all the weight that I had gained there and lots more by working out and maintaining a disciplined life," she said.

Sara is gearing up for 'Aaj Kal' release opposite Kartik 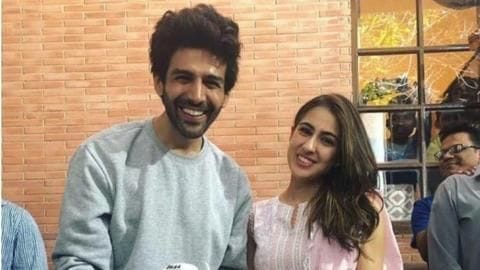 On the work front, Sara has wrapped up the shooting of Imtiaz Ali's Aaj Kal.

The movie happens to be the sequel to 2009 release Love Aaj Kal and will release in February 2020.

Besides, the starlet is working on the much talked-about remake of Govinda and Karisma Kapoor starrer, Coolie No.1.