Rajkummar Rao's father Satyapal Yadav passed away on Thursday night in Gurugram. He was 60.

According to media reports, he wasn't keeping well for a while and was admitted to Medanta hospital for the last 17 days, where he breathed his last.

Reportedly, Satyapal, a former revenue department employee, was cremated on Friday morning, in the presence of his close friends and family.

Had lost his mother in 2016 to a heart attack 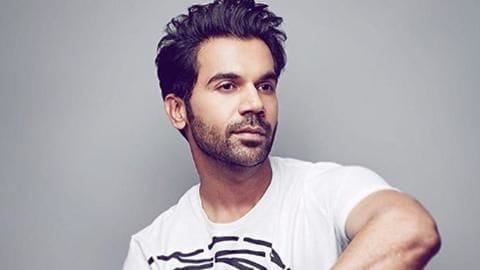 To recall, Rajkummar had lost his mother in 2016, while he was shooting for Newton.

It was reported that she succumbed to a heart attack.

Admirably, Rajkummar, who was quite close to his mother, had bounced back to the shooting in just a day.

"I knew that's what my mother would have loved - for me to carry on with my commitments," he stated.

Rajkummar added extra m in his name for his mother 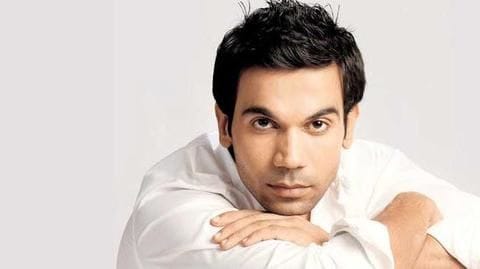 For the uninitiated, Rajkummar had once revealed that the extra 'm' in his name was for his mother, who was a believer of numerology.

"She wanted me to wear various rings etc., you know how it is. But I haven't done that. This doesn't bother me much as it stems from a mother's love for her son," the Bareilly Ki Barfi actor had stated.

For now, he is working on 'RoohiAfza' opposite Janhvi Kapoor

Meanwhile, on the work front, Rajkummar is currently working on Hardik Mehta's RoohiAfza opposite Janhvi Kapoor. The movie is slated to release in 2020. Apart from this, he will also be collaborating with director Hansal Mehta for his upcoming directorial Turram Khan opposite Nushrat Bharucha.

Rajkummar has this condition if he's asked to romance Ayushmann