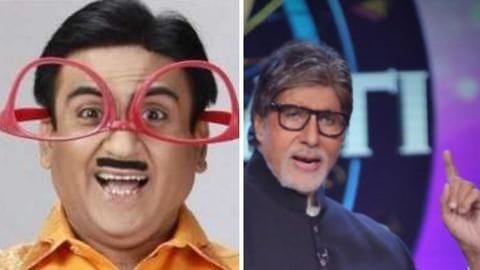 The Broadcast Audience Research Council India (BARC) has finally released the much-awaited TRP report (a day late though) for week 35, and looks like it hasn't changed much.

The list continues to be ruled by Yeh Rishta Kya Kehlata Hai, and Kundali Bhagya. 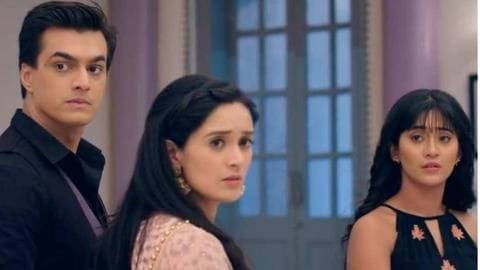 As expected, the first place was held by Star Plus' Yeh Rishta Kya Kehlata Hai, which has been maintaining the position for a month now.

However, much to our surprise, despite its massive popularity, YRKKH witnessed a significant dip in its TRP.

As per BARC, YRKKH, which garnered a TRP of 3.8 in the last report, slipped down to 3.5 this week. 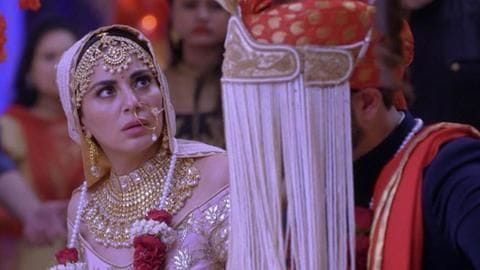 Maintaining its momentum, the second slot has once again been grabbed by Zee TV's Kundali Bhagya, which is going strong with its ratings.

In fact, the show, starring Shraddha Arya and Dheeraj Dhoopar in the lead, witnessed a slight rise in its TRP this week.

Kundali Bhagya, which had a constant TRP of 2.9 for two weeks, made it to 3.0 this week. 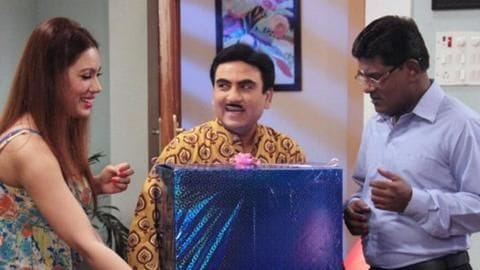 Interestingly, this popular sitcom of SAB TV witnessed a significant jump in its TRP.

The show has raked in 2.8 this week, which is higher than its previous ratings of 2.5.

Looks like Sonu's return did wonders for the show. 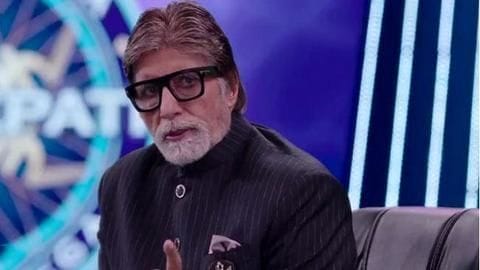 Moving upward on the list is Amitabh Bachchan's KBC 11, which is gradually securing its place here.

The show, which entered the top 5 in just its second week grabbing the fifth position, has now made it to the fourth slot with a TRP of 2.7.

In fact, it also witnessed a decent rise in its TRP, which was 2.4 in the last report.

'TKSS,' 'Kumkum Bhagya' tie up for the fifth slot 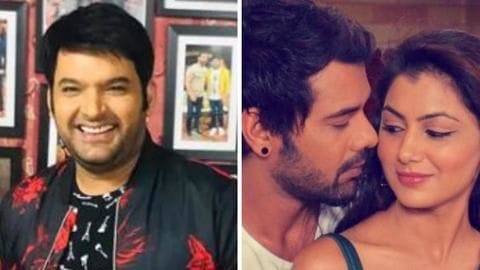 This week it was between The Kapil Sharma Show and Kumkum Bhagya.

Interestingly, both the shows had been struggling for quite some time.