Shahid and Mira to get married again? Seems like it! 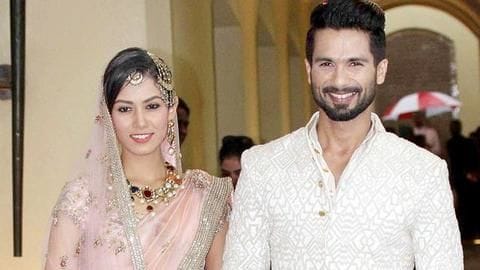 Shahid Kapoor broke millions of hearts when he married Mira Rajput in 2015.

And now after over four years, while we still can't get over their mushy romance, the couple is planning to relive their special moment.

During a recent interview with Vogue magazine, Mira dropped hints that she would be renewing her nuptial vows with her main man.

Shahid made an unusual promise to Mira 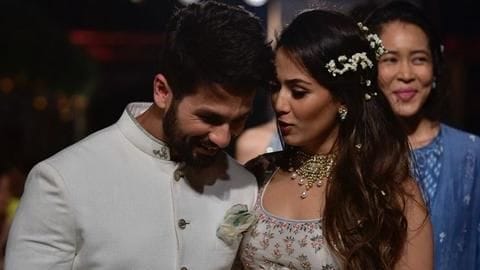 Shahid and Mira make for one of the cutest couples of Bollywood. And it seems, getting married once didn't do it for them.

Talking about a "probable" second wedding, Mira said, "He's promised me we're going to do it again!"

Well, Mira, we hope the second wedding is less "stressful".

"Anand Karaj" ceremony was Shahid's favorite moment from the wedding 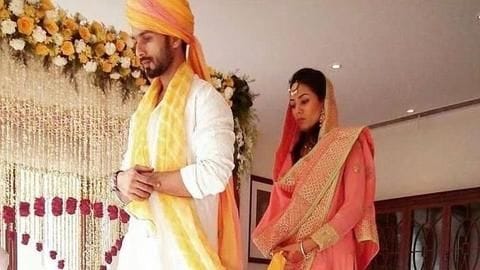 Talking about their favorite moments, Shahid said he loved the Anand Karaj ceremony.

"It was just a room full of our people, celebrating us, perfect strangers who were going to take this insane journey together," he stated.

After four years of marriage, these "two strangers" managed to work things out, rather perfectly. Not only this but they also give relationship goals to many.

In fact, the Kabir Singh actor, also emphasized that his life, both on the personal and professional front, changed for better after marrying Mira. "A large part of who I am has been formed since the day we got married," said Shahid.

"Our kids are the first two projects we did together" Talking about their happy family, Shahid said that their kids brought them closer.

"Our kids are the first two projects we actually did together. One year into an arranged marriage, when you haven't spent enough time together [earlier], you really evolve around each other," explained Shahid.

Meanwhile, Shahid is yet to announce his next project 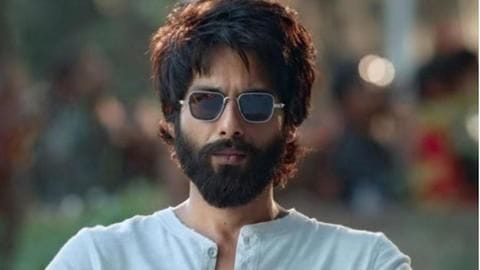 As far as work is concerned, Shahid is basking in the success of his last release, Kabir Singh.

The movie registered a lifetime collection of Rs. 330 crore and emerged as the 11th highest-grossing film worldwide.

After the mammoth success, Shahid has certainly become the go-to-guy for producers. Although he is rumored to be in talks for several projects, an official announcement is awaited.

How was Shahid Kapoor's first-ever meeting with Mira? Actor reveals

Shahid, Mira to move into their Rs. 56cr-worth house, soon